Sponsored Comments: The Good, The Bad

A new idea has come to fruition …

On sites like Rolling Stone, Us Weekly, and Evolve Media. This new idea takes its focus on the comment sections. It’s these three publications which have adopted the idea of “Sponsored Comments” as an ad format which allows advertisers to directly target specific vertical and readers versus a broad native advertising campaign used across an entire site.

Here is an example of one such sponsored comment:

The New York Times used this method of advertising on other sites by promoting their stories. These appeared with a “Sponsored on Disgus” disclosure and elements to ensure people understand they are ads such as a gray background.

There is, however, a problem and that stems from the fact that you can’t completely control your community especially if you wish to remain open in the comment sections. Conversations can quickly go south which could turn its attention to the sponsored material.

The theory behind publications adopting this ad format is that people are increasingly sticking to the middle and bottom parts of the page since they’ve already come to expect banner ads and other advertising methods toward the top.

Those that do take the time are passionate. They are willing to take their time to leave a response and voice their opinion. However, treating the comment section like another advertising channel may irk individuals and discourage their activities.

Disqus plans to slowly build this sponsored comment opportunity over time after they’ve worked out the kinks and bugs (such as trying to eliminate negative discussion closest to the ads).

It’s hard to say how all communities will react to these changes. We are already accustomed to offers, other internal links, and banners above the comment section but having one sponsored may have cross the line for some. For others it could be a new way to engage with the brands they enjoy.

Only time will tell. 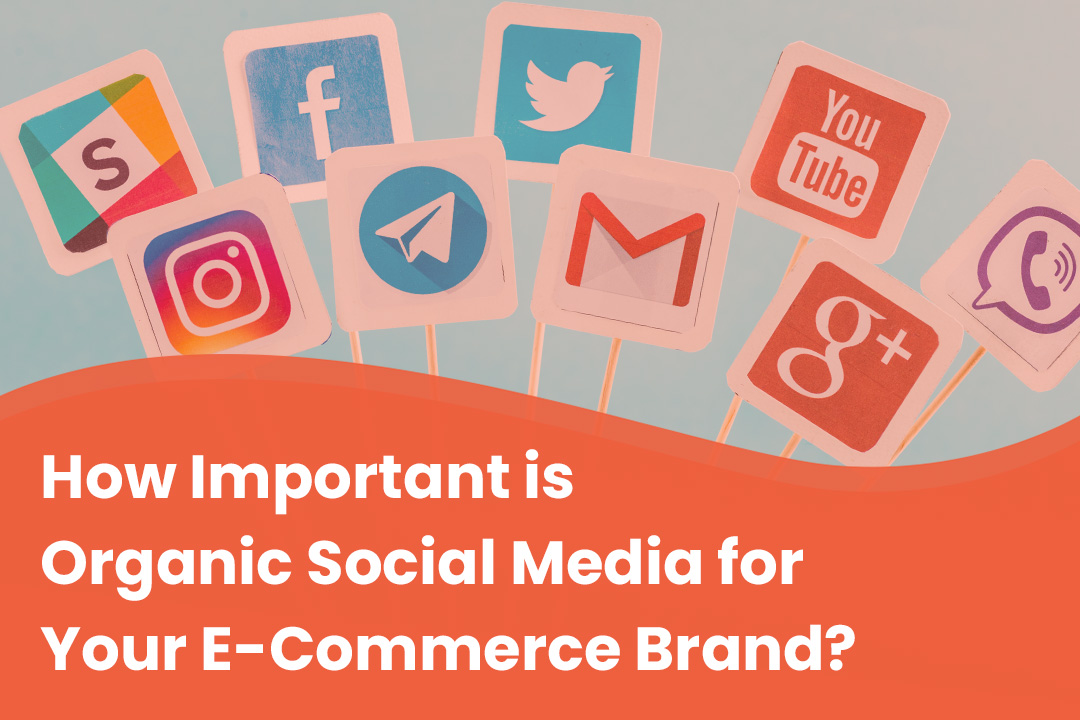 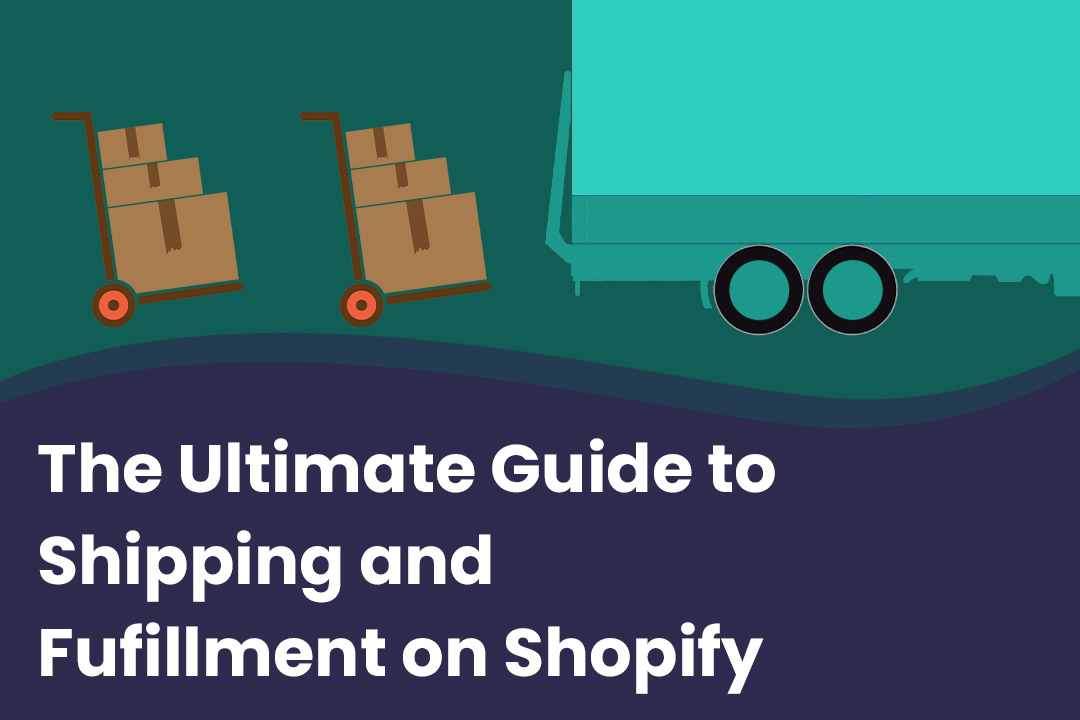 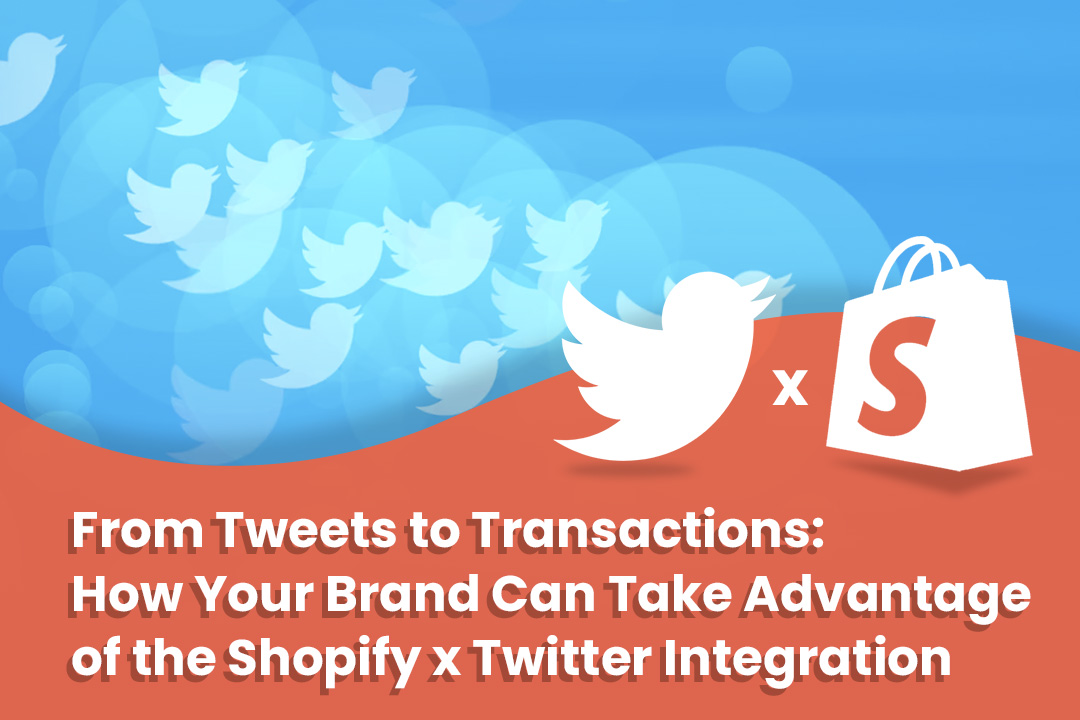