So let’s begin with Volume 9.

Here’s a company we all know and have used… Amazon.

What makes it good:

… actually, know what made this the top spot despite having some mediocre elements to it all? The timing. This ad came out a week before Christmas and when you think about it there would be no better time to promote this type of product because so many people are visiting family and need an extra bed to sleep. It landed at the perfect time which allowed the ad to push past its faults.

Finding its way in the middle for this list is LoyalBlocks which offers a punch card app, free of charge, to those interested in implementing the element into their business.

Ultimately this one falls short mainly because of the first bullet point – not tailoring it to specific businesses. There’s a lot going for it but running ads like this can really miss the mark because it’s trying to catch everyone simultaneously.

Falling into the bottom for this week is an airline that we’ve all come to know… Southwest. If you haven’t been on one of their flights then do know they are a budget airline so they certainly try to cater to a larger crowd and different segment of the market.

Here’s why it’s the worst of the week:

Ultimately the ad falls into the ‘worst’ category for one major reason… there was recently an AirAsia flight which went down so public perception of flying will always become rocky (i.e. scared). It may have been better to hold off until the news cycle dies down about the recent crash; if it weren’t for the terrible timing this would certainly be higher in the list.

A. It’s all about the timing – fit the ad in when the product is most relevant and you’ll automatically draw attention even if you don’t do great on the rest.

B. Stick to creating specific targeting for the campaigns else you lose the opportunity to finely tune your testing and optimization.

C. Well… also about the timing – pay attention to the news cycle to ensure that there aren’t any negative connotations about your product being attached to bad news. 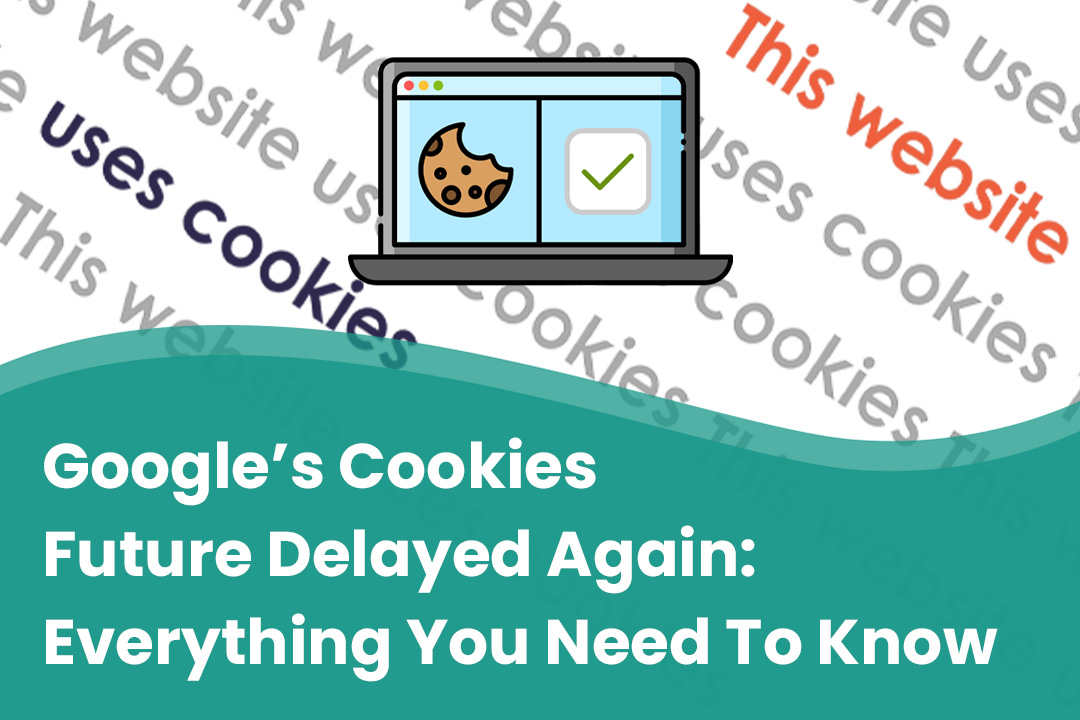 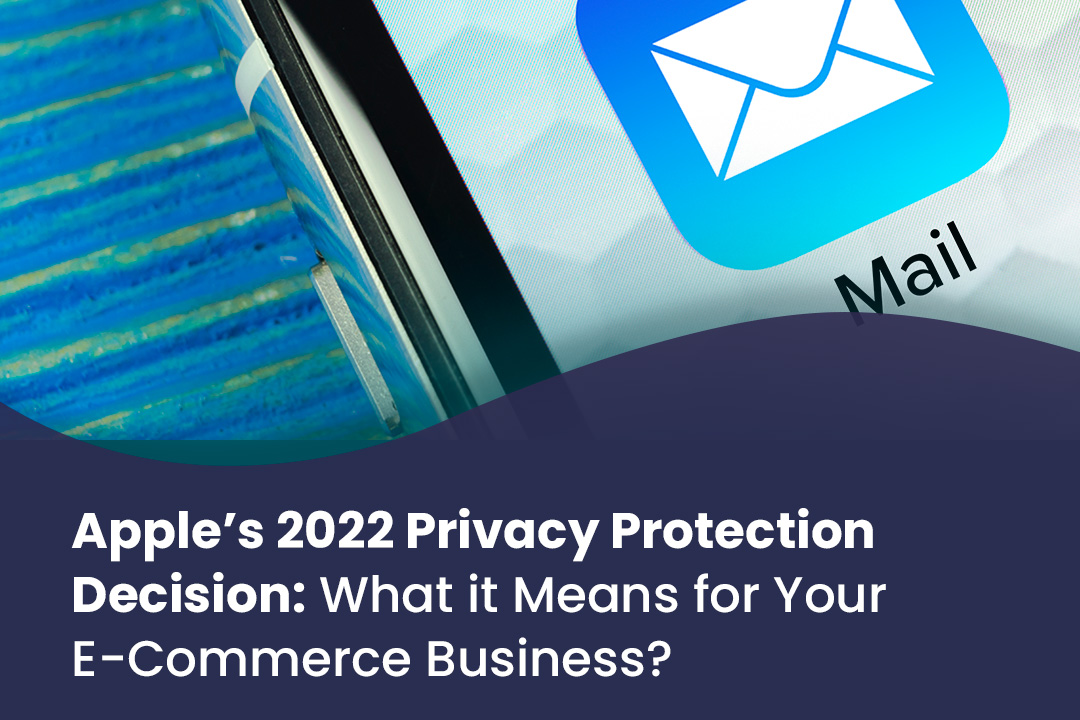