Social media has had an enormous impact on our society over the past couple of decades. 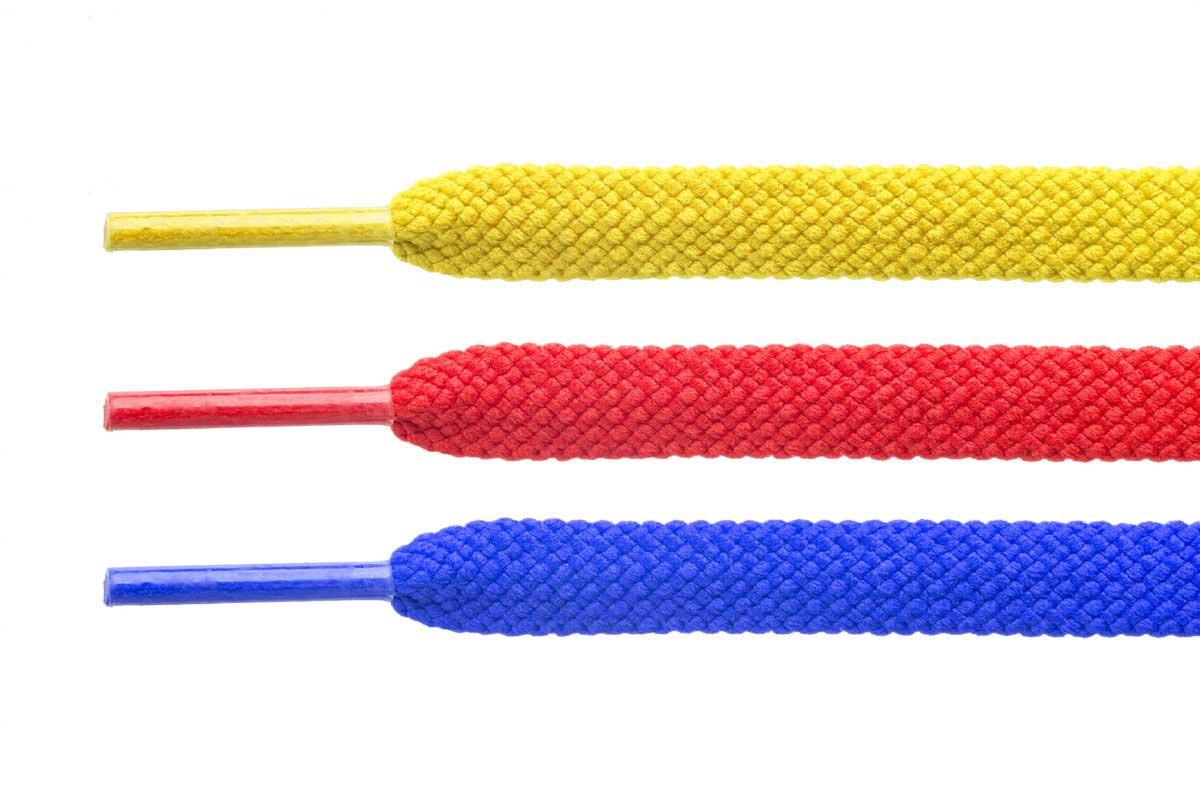 “Do it for the ‘gram” is a common phrase as people spend their vacations seeking out the most beautiful sites for pictures or assume postures or poses meant to make them as photogenic as possible.

Whether you’re connected with old friends on Facebook or scrolling through Instagram every couple of hours, social media has had an impact on you. Surprisingly, Google has had some difficulty establishing a firm footing in this area, but it’s having another go with their latest platform Shoelace.

Shoelace is designed to put the “social” back in social media. Far from being another method of posting pictures from vacations or lurking on former classmate’s profiles, Shoelace is a platform where people can meet actual people. Much like Meetup, it helps people find others with shared interests who want to participate in in-person activities. It’s a great tool for people who are moving to a new place or searching for friends with similar interests.

This platform was created by a small team of Google employees who work in the Google workshop known as Area 120. Their goal is to create more opportunities for real-world connections since the internet eliminated so much personal contact with people.

As of right now, Shoelace is being launched only in New York City. According to Google, this is because the Big Apple has a high density of people and plenty of things to do. There are also tons of people willing to do the beta-testing necessary to troubleshoot the app. The plan is to expand the app to cover many more cities, but for the moment, it’s just being tested in New York. Time will tell if it’s destined to be Google’s first major success as a social marketing platform.

How does Shoelace work?

Shoelace is designed to bridge the disconnect between people that the internet has brought to life. Users will be able to select their interests when they open the app so they can customize which types of activities they are open to as a user. These activities are called Loops, in reference to the name Shoelace. The term also refers to looping new people into the community and looping together new groups with similar interests. This could be anything from attending an open mic night to a dog park outing to a museum visit, depending on what city you’re in and what your personal preferences are.

The purpose of these outings is to give people the opportunity to get to know each other in an organic way as they do something they enjoy. It also takes the initial “just met you” awkwardness out of the equation, since the whole point is that you’re attending an event that you have interest in. Everyone there has at least one thing in common already!

Each day, the app will provide details about available activities that people in the user’s vicinity are participating in. This will give users plenty of options for things to do with established groups or a selection of people looking for other people who want to do similar activities. Users will also be able to create activities or “Loops” and invite anyone they’d like to participate in, whether they’re Shoelace users or not.

This app’s basic function is to give people without an established friend group the chance to make one, either in a new city or in their hometown. There is a certain amount of disconnection between people when you think of traditional social media. While it seems like on the surface it’s all about connecting with people, it’s completely different than a true connection. Liking a person’s picture or sending them a message is not the same thing as seeing them in person and talking with them.

This app is also meant to build community ties by getting more people involved in their local areas, which will, in turn, lead to an increased interest in local events. This will help people be more social in general, but also hopefully get them more invested in solving community problems and keeping their community healthy.

Why is bridging the disconnect important?

Social media is actually wreaking havoc on our mental health. Studies have shown that increased social media use has a high correlation with poor mental health and anxiety disorders. Most people who post on social media are displaying fabulous moments in their lives, and when others scroll through it, it’s easy to feel like their current life is bland, boring, or sad. In addition, it contributes to poor body image and fear of missing out. It’s tough not to feel inadequate when you’re scrolling through pictures of celebrities with perfect bodies in gorgeous places, even though professionals are making them look their best and the photos are likely airbrushed. These feelings of isolation and ideas that you’re not living the best possible life are reinforced by these completely unrealistic expectations based on social media, and it contributes to a host of problems.

Shoelace combats this by encouraging people to make personal connections with the people around them. This will not only help users to be less isolated, but it will also likely lead to a host of health improvements. Getting out and being active will help with many of the health concerns America is facing today. Most adults are sedentary, spend a lot of time looking at screens, and tend to be isolated. The general increase in mental health will in all likelihood have a ripple effect towards other areas of people’s lives.

All in all, Google’s latest attempt at a social media platform foothold is focused on adding a human element back into social media. With an emphasis on forming real, in-person connections, Shoelace is likely to become a staple for new arrivals in different cities. Hopefully, it will lead to a rise in personal connections and a decrease in the number of hours spent comparing ourselves to Instagram Influencers, but only time will tell!