A World of Facebook Marketing with the Dislike Button

Sure, they could easily share their opinion by simply avoiding any sort of participation but being able to express the feeling of disdain, openly on the platform, by showing a thumbs down is what many users have always wanted.

“You know, some people have asked for a Dislike button because they want to be able to say ‘That thing isn’t good’,” said Zuckerberg in a public Q&A. “And that’s not something that we think is good for the world. So we’re not going to build that.”

… though change is near.

“That doesn’t seem like the kind of community that we want to create: You don’t want to go through the process of sharing some moment that was important to you in your day and have someone ‘downvote’ it.”

… but since the social platform is such an incredible giant in the world of advertising and marketing you would wonder if these features have been limited to cater to those that are using the Facebook advertising system. After all – why scare away potential customers if the user base can flat-out annihilate your campaign by disliking what you have to offer?

What it creates is a very interesting social ecosystem that may shake the way businesses use advertising and marketing on the platform as it stands now.

Since the ‘Dislike’ button is still a beta feature it’s hard to determine whether it will have a significant impact but in the event it does begin to make way to all users it’s important to remember the fundamentals of FB advertising and marketing since they remain solid in terms of engagement and conversion:

What do you expect to happen if Facebook decides to unleash a ‘Dislike’ button on its platform? 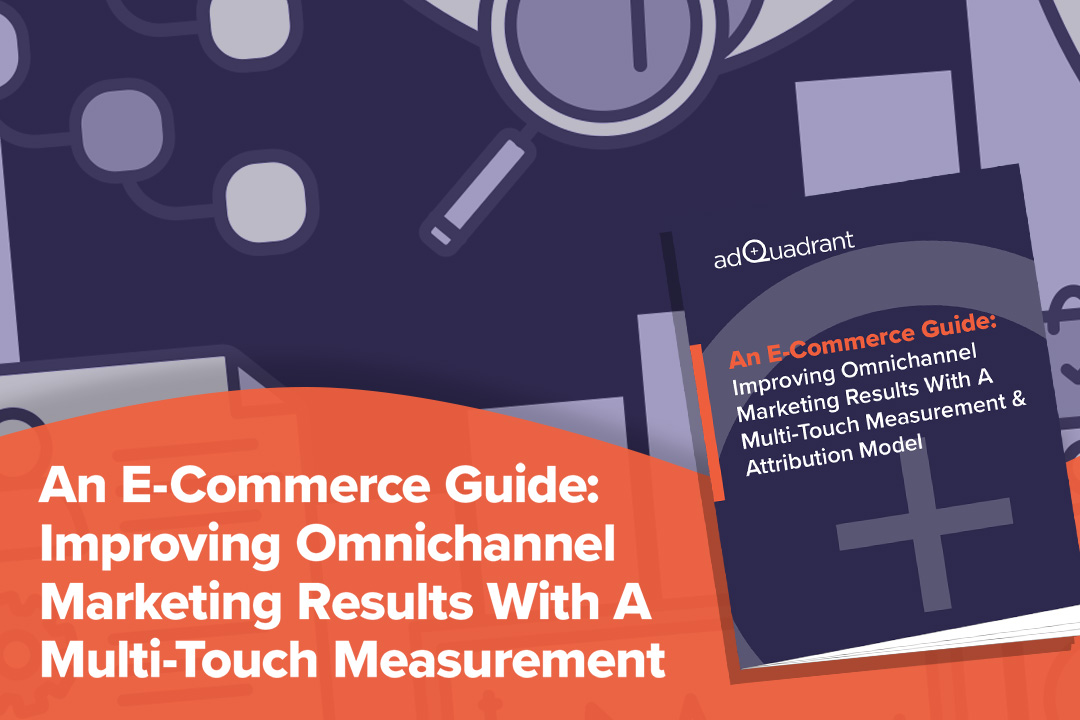 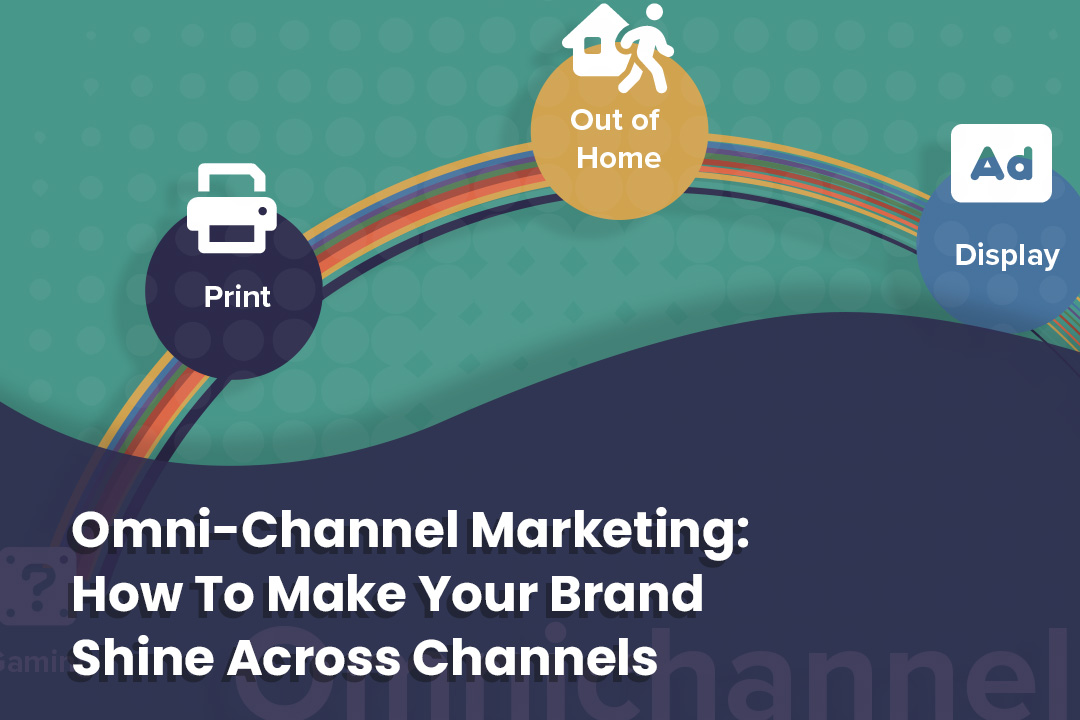 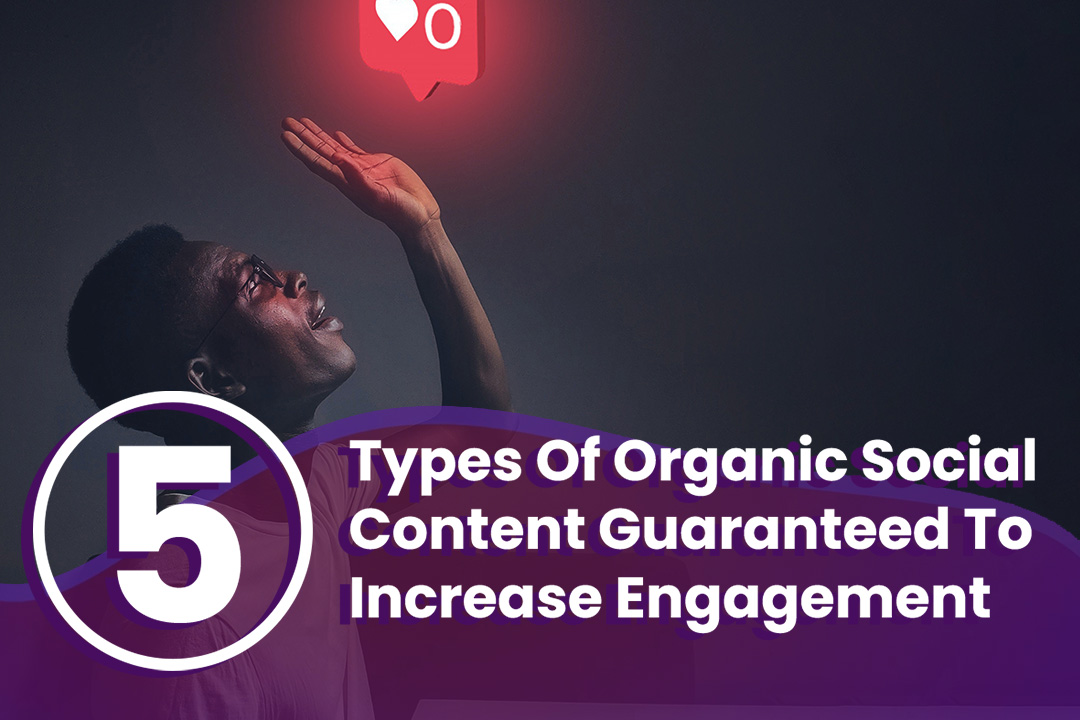