YouTube has long since dominated the online video marketplace and although there are alternatives like Vimeo, it continues to be the go-to destination for uploading video due to its ease-of-use, popularity, and options for monetization. 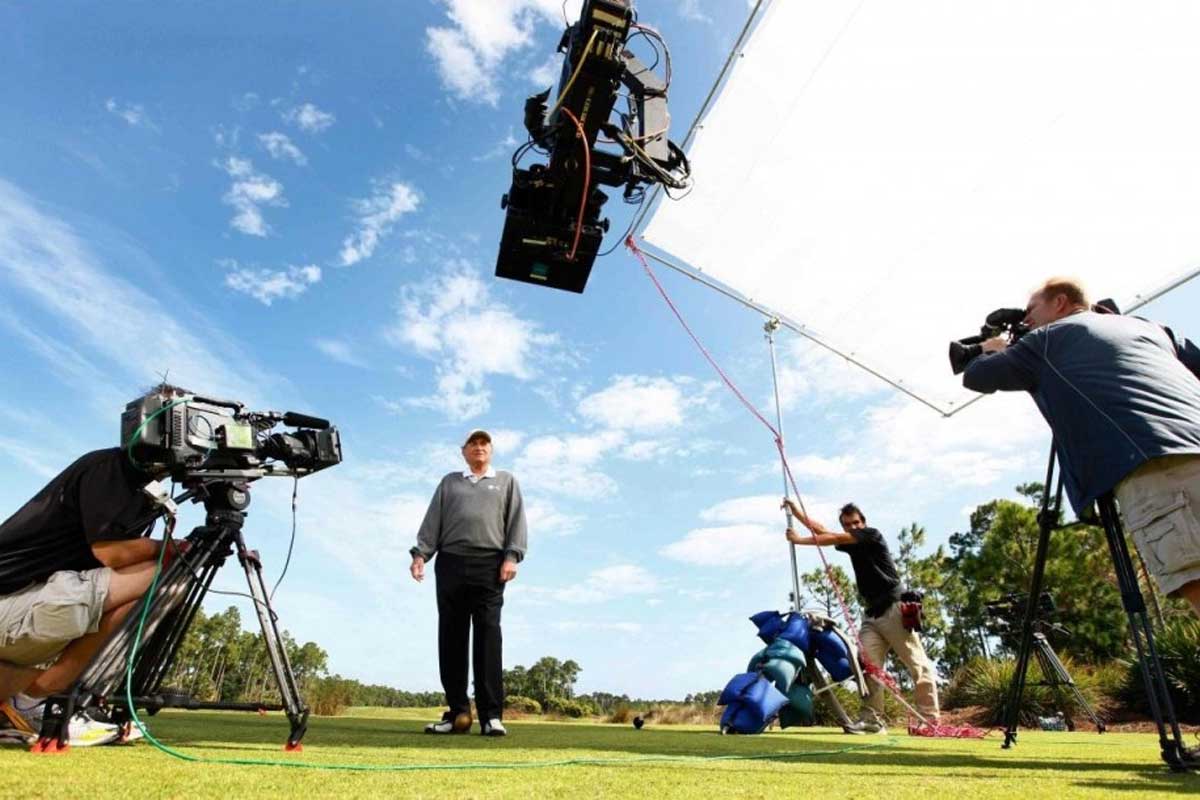 However, there is a new contender…

Video on Facebook is quickly becoming a major force due to the ease of sharing, auto play features, and a commenting system that doesn’t force one to log into a Google+ account. Though, at this time, videos on Facebook don’t pull the same numbers of views, there are elements of the platform that may turn it into a premier service for users and businesses.

One idea made by Josh Constine suggests that if Facebook were able to create a “hub” to categorize and collect videos in an easy-to-use fashion, it could take on the might of YouTube.

“All businesses will soon be able to choose a featured video to be displayed extra-large with a live comment feed atop their Page, and cobble together playlists of more of their videos. This makes the Videos tabs of Pages look and feel a lot like YouTube Channels.”

This is doubly so now that Facebook has introduced a new feature with their call-to-action buttons for fan pages, which has an option for “Watch Video.” Brands may now get the full effect of creating video to promote their businesses which will lead to an increase in viewership, shares, likes, and engagement.

Video marketing has always been on the rise and with new features coming to Facebook each and every year, it is apparent that the video format will increasingly becoming a staple for marketers, businesses, and content producers.

Undoubtedly we will see video become ever present on Facebook due to its reach in the marketplace. Though YouTube has become synonymous with online video, the fact that people spend a vast majority of their time on the platform (including the ease of connecting and viewing content through mobile) means that the video demand is only going to grow.

What’s holding you back?

Video is easy to produce, easy to distribute through Facebook, and a fantastic way to engage your audience. It should be part of your social marketing strategy from here on out. With a camera (or screen capture service), editing tools, and a great idea, you will tap into the power that is video on Facebook. Now is the time to put it to good use while it’s still in it’s growth phase.