Why You’re Losing Conversions By Not Responding to Comments

Social media is exactly that… social. 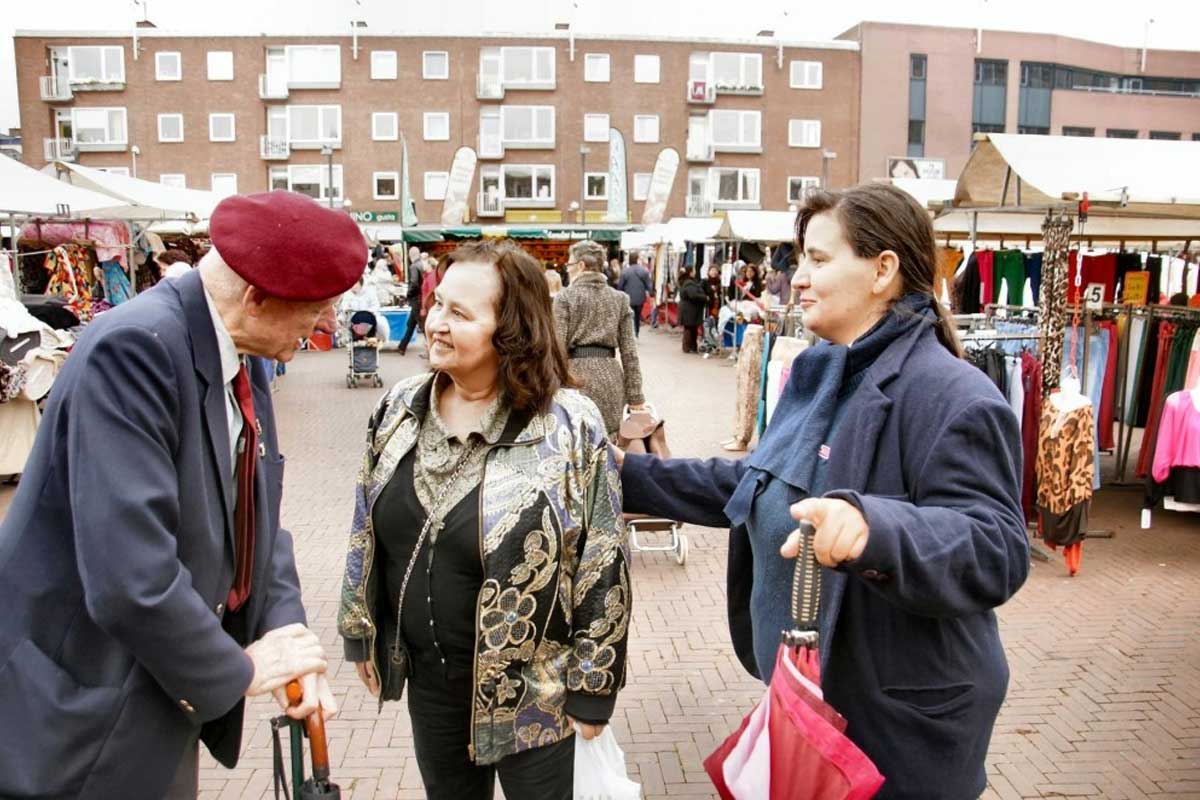 There are countless business that have bought into the idea of social media automation because it saves time and allows them to post status updates when it may not be feasible (such as late into the night when they (or employees) may be off-duty).

An unfortunate side effect of automation and dis-information about social media has lead many businesses to treat social media as a one-way channel. The businesses use the platforms to share information but rarely engage those that show an interest in the content they have to offer.

By neglecting the community more harm is being done than good:

Let’s look at the benefits of commenting now that we’ve gone over the troubles of not responding and see if it could change your mind about your social media participation – here are some benefits:

In short: Take the effort to respond to your comments because people are taking their time to respond. Commenting can be quite effective at increasing conversions because it shows that your business is listening and takes an active approach to social media (enticing others to join in and share). Commenting doesn’t need to consume your daily activities as just an hour or so is more than enough to respond to the majority for most small businesses so get active, start talking, and keep that conversation alive.