A new report by eMarketer has been released and according to the work it appears that 6% of the total “digital media” time adults spend is on Facebook which averages about 21 minutes a day (which runs a total of about 12h28m in 2014). 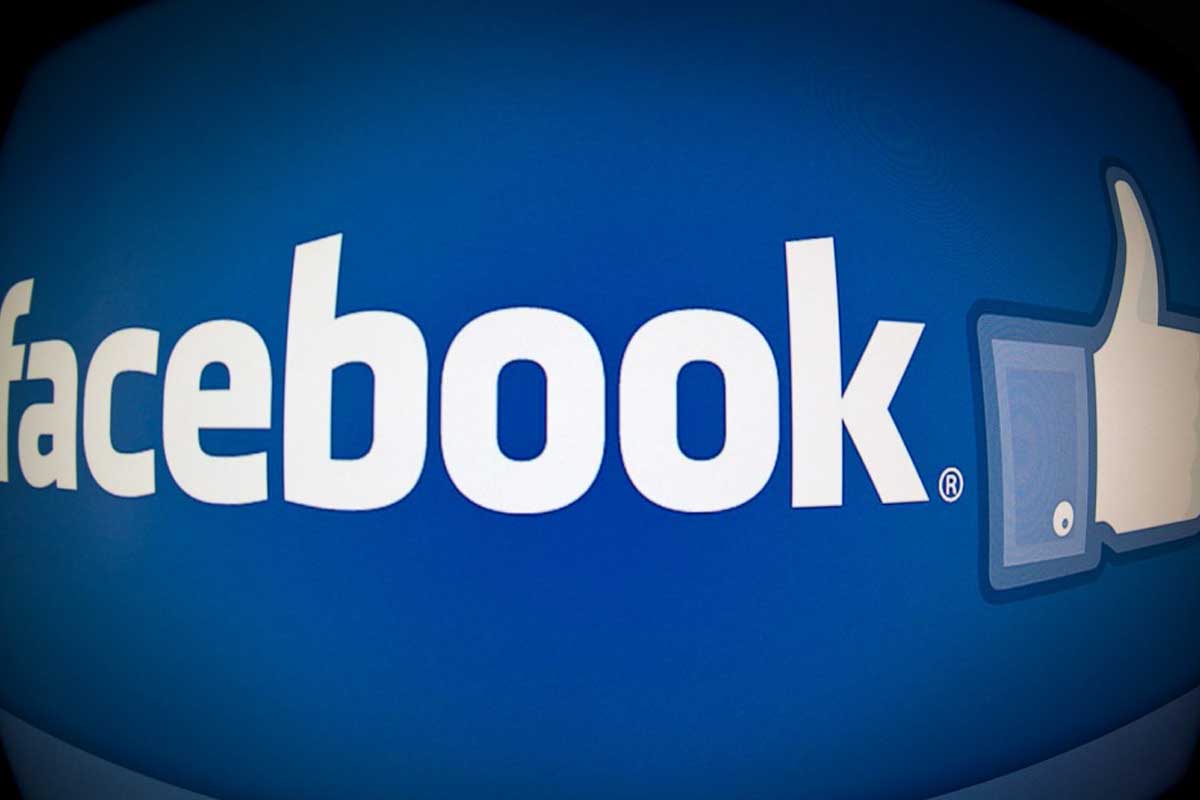 Though 6% seems like a miniscule number it has done Facebook wonders because it’s actually generating roughly 10% of the overall ad revenue.

The report (found here) also found a lot of unique findings when comparing other types of digital media, their percentage of time on the platforms, and the percentage of ad revenue.

Some of the interesting findings include:

Of course it’s important to understand how eMarketer has come to these conclusions:

“Our study took into account more than 500 data points collected from over 70 research institutions including audience measurement companies, industry associations, academic institutions, major online media platforms and other research firms with various methodologies ranging from online surveys, in-person interviews, phone surveys and meter tracking—all of which were analyzed to account for discrepancies and convergence in definitions, methodology and historical accuracy.”

People consuming other channels, such as Pandora or video, can easily phase out the advertising because they are often played in the background.

Facebook, on the other hand, has found its edge mainly due in part to the native nature of advertising within its newsfeeds.

Facebook has done especially well after having released their ad network not too long ago which allows advertisers & marketers to place ads on third-party apps along with launching a tool that gives access to user location (more on this can be found in this article).

The social network has also done a great job at convincing advertisers & marketers that they have the best platform which has contributed to its trending rise in popularity and dominance with those two avenues. What will the future hold? Only time will tell but it’s for certain that Facebook is going to become one of the largest players in the game.