With so many major companies buying up startups and services in the mobile marketplace it makes you wonder … are we in the era of an app “arms race”? 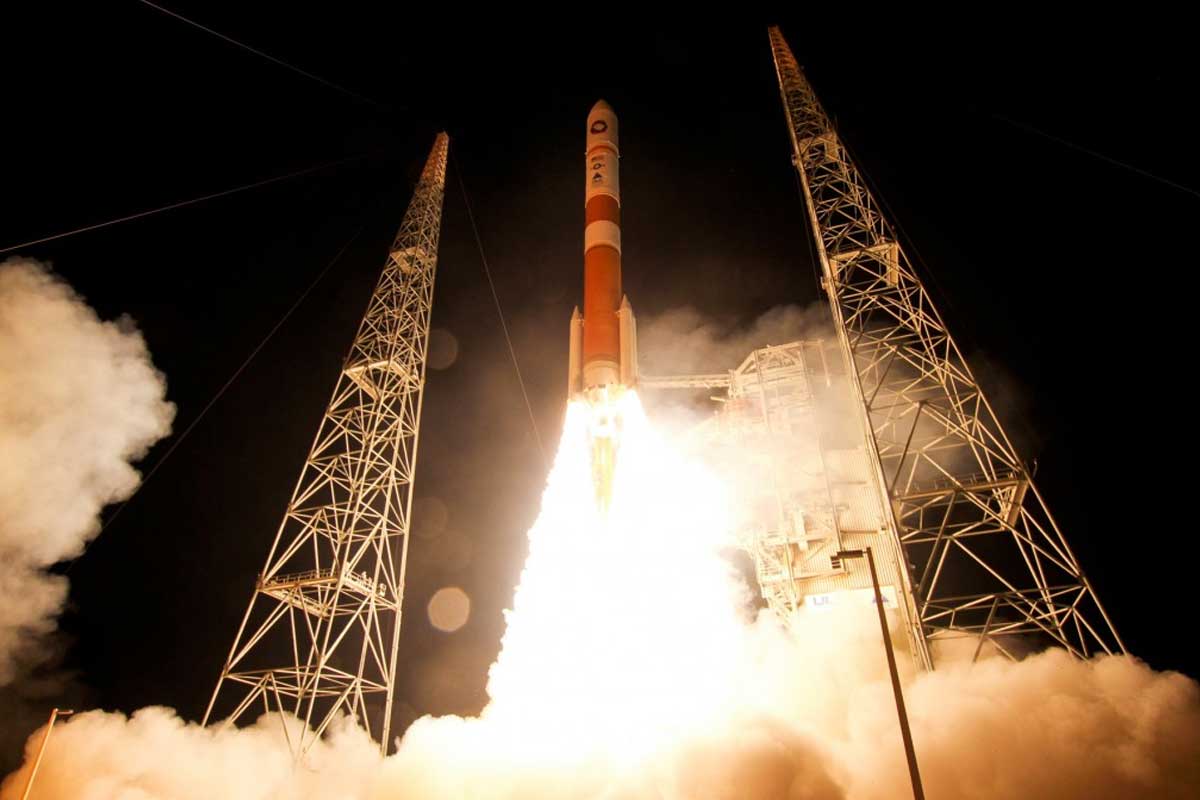 Facebook has been on a spending spree this last while with its most recent $2 billion purchase of the virtual reality company Oculus. Prior to the acquisition they spend $19 billion on WhatsApp and $1 billion on Instagram.

Google has been active in purchasing companies and services en masse, as well. They grabbed up Bitspin (a startup behind a Timely, a popular clock alarm app), Bump Technologies (the company behind Bump, a phone info-sharing service, and Nest (a smart home app-maker).

Apple, of course, has been long been at it buying up companies left and right. They snagged Snappylabs, app makers Embark, Cue, and Catch.

Mobile has engrained itself into our society and lifestyle:

We use the device for organization, navigation, news, social media, and so much more.

Once people become hooked to using their device and its apps they become very loyal. Because of this loyalty these big three giants of the industry has now unleashed the floodgates and began ramping up advertising on their acquired platforms.

There is, of course, difficulty when implementing these advertising ventures into established apps and communities:

The big trade off, coincidentally enough, even though individuals seethe when big companies take over is that the companies are able to use a host of first and third party data to create a better experience. Instagram, for example, had sponsored content introduced but because it was tailored based on Facebook’s data of the users – many people accepted the content and this turned into a high ROI venture for the social giant.

In the end it begs to ask the question – what does this all mean?

With such giants gobbling up startups and their services, integrating them, and introducing advertising to their communities it’s quite a lot to manage compared to the old days when it was 1:1 in advertising (consider placing a banner ad on a site versus now having access to hundreds of millions of users on various platforms within the network).

When you’re frozen in your tracks and don’t want to miss out on this golden age of advertising it’s time to consider an investment into your future via professional services.

We at adQuadrant have been active in the advertising and marketing side of these three major giants for many years. Our experience and reputation speaks for itself. With our guidance we can help you learn the ropes about finding your way through the app marketplace and mobile landscape. All you need to do is get in touch and we will explain how your future is in the future of mobile.