Videos Ads vs. Images: What Drives More Engagement with Facebook?

Video ads are becoming increasingly popular within social media platforms. When a video is done well, it can engage your audience and share valuable information in a short period of time. 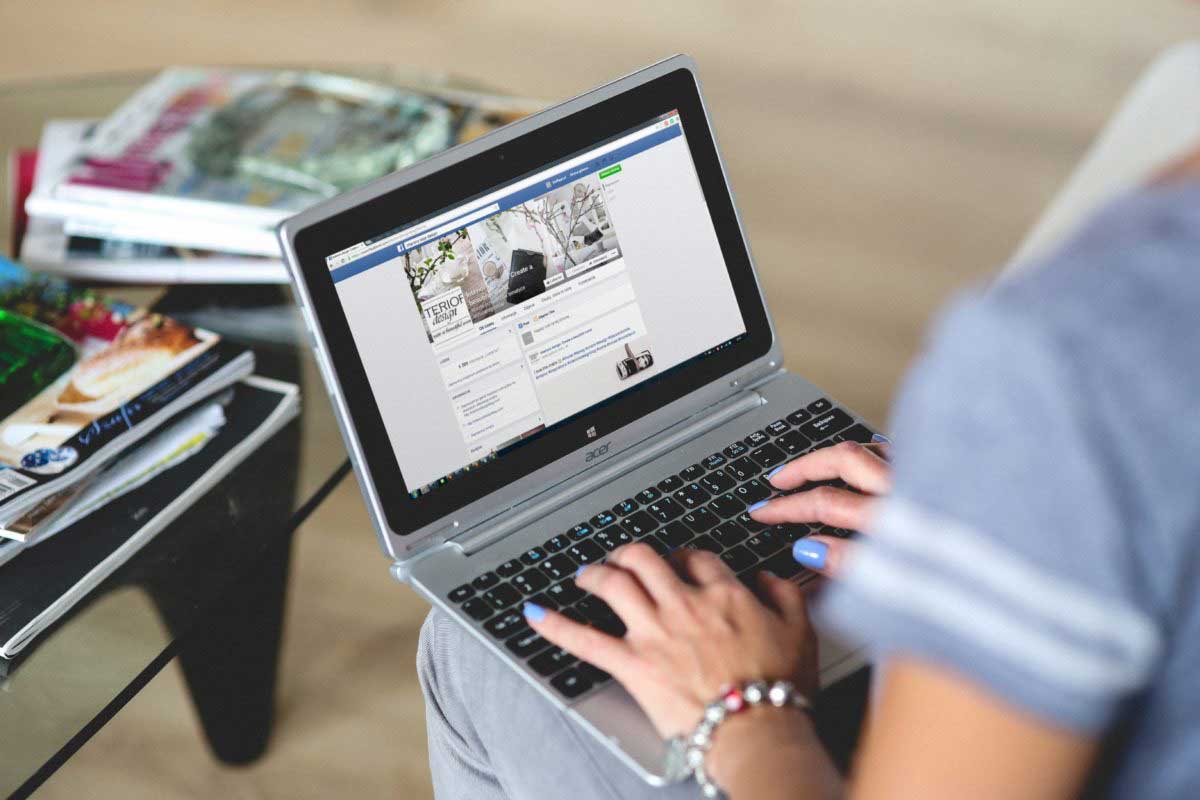 While images used to be the standard for Facebook ads, video marketing is the buzzword everyone wants to know more about now. But which medium is best to drive engagement? Just because the video is new, does not mean it is better. Keep reading to see how videos and images stack up with Facebook ads.

Facebook boasts more than 1.5 billion active users each day. That is an incredible audience, and marketers would love to receive just a fraction of their attention and business. The good news is, social media is powerful for driving engagement with a brand and increasing conversion rates. In fact, 57% of consumers report that social media influences their buying decisions.

Users reportedly access Facebook an average of eight times per day, and they spend about 35 minutes on the platform daily. With so many people on the channel, it is no wonder brands continue to use Facebook to advertise their products and services.

In the past year, the cost of ads has decreased slightly but ad impressions jumped up by 34%. Despite concerns about privacy and security, Facebook ads are still going strong. Overall ad revenue for Facebook increased more than 42% in 2018, making $11.9 billion in the second quarter alone.

The power of video marketing is undeniable.

Even Facebook itself is directing more attention to video ads than driving engagement. People consume and process content faster on a mobile device than on a desktop, including videos. Users watch more than 100 million hours of Facebook videos each day. The opportunity to advertise through video is apparent, but it is also unique.

In recent months, user behavior has become highly specific when it comes to videos. 96% of users access Facebook on a mobile device, which means video must be optimized for people on-the-go using a smaller screen. For this reason, videos are typically watched without sound. While this may seem like odd behavior, users do not want loud videos playing in public places or at work.

Up to 80% of Facebook users react negatively when videos play with loud, unexpected sound. For this reason, Facebook is working to enhance automated captions for video ads across the platform. Adding captions has been found to increase the view times of videos by 12%. If you’re not staying up to date on tips to engage your Facebook audience, you won’t experience its true power.

In order to drive engagement, optimize!

You cannot just add a video to your Facebook ad and expect incredible results. Facebook partnered with Nielson to research video ads and found that the first three seconds of a video delivers about 47% of the value. Also, the first ten seconds of videos contained about 74% of the value.

While people may sit down in front of their television or desktop computer and watch longer videos, this is not the case for mobile Facebook users. Younger generations report an attention span for video ads that are 75% less than users who are 65 or older. Videos must be optimized for the target audience and platform in order to be successful.

The tests prove it.

There have been numerous studies and tests performed to compare Facebook video ads with image-based ads. In most cases, video outperforms images with a significant difference between the two. Some eye-opening stats on video ad engagement compared to images include:

One of the most impactful features of video ads is the ability to create a Custom Audience through Facebook. You can retarget your video ads for an audience of users who have already watched some percentage of your video. This strategy can greatly increase engagement with your ads by building on your previous momentum with users.

Facebook is also making it easier for businesses to track the metrics for their videos. You can monitor the percentage of viewers who leave the sound on, how long people are watching your videos and the overall impressions for your videos. Additionally, video ads can feature 100% in-view buying options to streamline the buying process and increase conversion rates.

At one time, image-based ads were just as popular as video ads are today. While videos seem to outperform images in terms of engagement, there is still value in images. Images are one of the top drivers for users to click through to a website. They still outperform videos in this arena because they are able to capture attention and share a call to action in an instant. Videos must hold user attention, and they take time to compel users to act.

Images are also less costly to create and test with Facebook ads. A high-quality, optimized video requires significant planning and top-notch execution in order to effectively drive engagement. On the other hand, image-based ads can take less than an hour to be created and launched. Of course, images still have to be eye-catching in order to draw user attention. They must also be clear with a call to action that encourages users to take the next step.

There are many strategies you can test to optimize your image-based ads and drive engagement with photos instead of videos. Images of happy women have been found to convert better and so have colorful logos. Adding readable, relevant text to your images has also proven to convert better by providing a clear call to action.

So, should you use video or image ads to drive engagement on Facebook?

Unfortunately, there is no easy answer to that question. Your target audience and their Facebook usage will determine which medium works best for your ads. Also, the amount of time and money you can invest in your ads will make one option better than the other.

If you are appealing to a younger audience that uses Facebook on their mobile device and engages with videos on a regular basis, video ads are a powerful tool. Optimize your videos by creating the most value in the first three seconds so you can capture and retain attention. Use captions to accommodate user preferences instead of letting loud videos play without giving the user a choice. Also, utilize custom audiences to retarget people who have watched your videos in the past.

If time is of the essence, you can create image-based ads much faster and easier than video ads. Use best practices to optimize your images by keeping them clear and including a call to action. Some companies have even found success in creating campaigns using both images and videos to drive engagement.

Overall, you should test your ads to determine which style drives the most engagement. Video typically outperforms images, but that may or may not be true for your unique organization and audience. Conduct A/B tests and monitor the performance of your ads to create the most effective ads that consistently drive engagement.