How To Find Untapped Acquisition Channels

There are more than enough sources of traffic to kick start the momentum of your app. 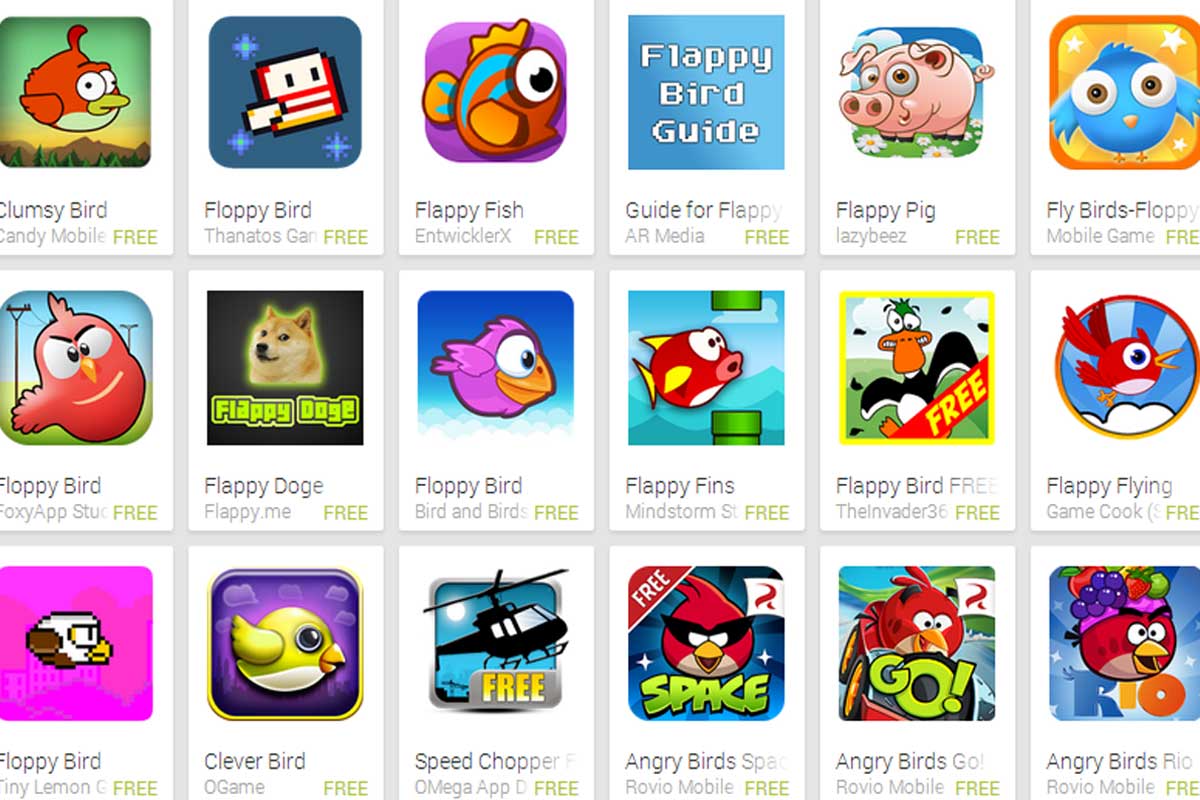 Most app developers tend to stick to the tried and trusted channels such as Facebook, forums, paid advertising, and search. These are great and all but they’re reaching a point of serious saturation. They’re also becoming increasingly difficult for the average user which is why you can now find services as aid.

Take a look at the iOS or Android app marketplace and you will see it riddled with copycat apps.

Assuming the app you’re developing is unique and brings value you are still up against a monumental task of getting found on marketplaces which seem to be swing into wild extremes almost every day.

In essence: using traditional acquisition channels may not be enough, these days.

Let’s take a departure from the norm and explore five alternative options you have for bringing exposure to your app:

Behind (almost) every great, valuable app is an engaging, passionate story. This is your story of how it’s been developed. This is the stuff people enjoy – they get a glimpse behind the curtain.

Consider the use of one of many digital story telling apps. You could use these services to cover the development process or highlight your users. Combined with social media platforms – adding a form of storytelling could engage new users because it can display value and entertainment in a quick and easy, digestible manner.

Need to fix some of the bugs in your app but can’t seem to get it done on your own?

Consider using Google+ to create a private group and invite other app developers to share their expertise and feedback about your app. These small communities helps to build great relationships which can later be leveraged during the launch phase of your application in ways like early reviews, coverage on websites, interviews, and more.

To admit: this isn’t anything particularly new but it’s not something frequently done by indie development teams or individuals.

Sites like MuckRack and Vocus can get you in touch with journalists. These people need great stories to cover and the development and release of your app just may be something that piques their interest. This connection to the journalist may further sprout and lead to ongoing coverage of your app as it gains popularity and momentum which, in turn, feeds the buzz.

Take a look at what developer King does for their laundry list of games (minus the whole trademark debacle that’s been getting them in hot water). Despite all this – King knows how and when to cannibalize their offering.

The idea is that you know when you’re making the next big thing (in your line of apps). You entice new users to this app by coercing them over from apps of yours that are live. It may decrease the usage of one but the new buzz will help push the app higher up the charts due to the rapid download (and hopefully review) rate of the new app from previous users.

The growing list of rewards sites brings a unique opportunity for app developers.

For users of these sites – they are rewarded by completing actions which points can be redeemed for prizes but if you advertise or partner with the site you can place your app on their network and have it part of these activities.

The users may gain points for downloading your app which will help you get a bump in the app listings. You may convert some directly through these sites but it’s generally good to just think of them as a great way to bring some much needed exposure.

What untapped methods do you have in your playbook?