Twitter’s Benchmark Data and How It Applies to You 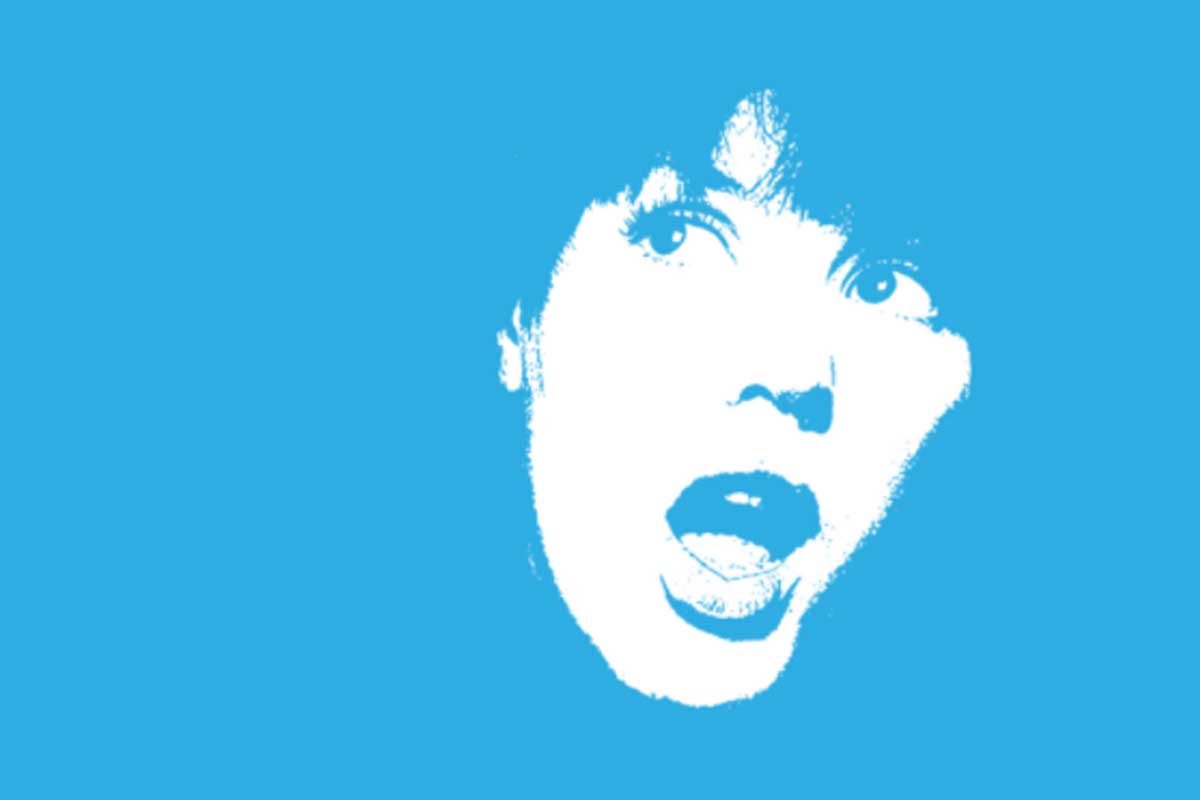 This information comes from a variety of data points:

Interest of note is how frequently these major brands tweeted on a daily basis:

As you can see only 9% of the major brands tweet 25x or more while a surprising 4% don’t tweet at all.

Hashtags also played an important role more than ever:

So what can we take-away from this report and apply to our businesses and its usage of Twitter?

A. It may be worthwhile to aim for the 1 – 5 tweet range each day which can easily be done from within a social media dashboard or handed off to a social media manager.

B. More than ever it’s important to respond to individuals engaging with the brand rather than doing too much promotion and relying on retweets; this is shaping up to be a year where multiple individuals working on the platform for community engagement is a worthwhile investment.

C. Just like Facebook – images dominate so be sure to work with your creative team to find new items to share that are catchy and represent the brand.

If you’re feeling overwhelmed by keeping up with your Twitter presence and do fall into this category of brands that never tweet or rarely engage followers then do get in touch with us at adQuadrant to which we can create a game plan tailored to your success.