Welcome, again, to our roundup that takes a look at the good, the bad, and the downright sloppy in terms of Facebook advertising (on mobile and/or in the feed). 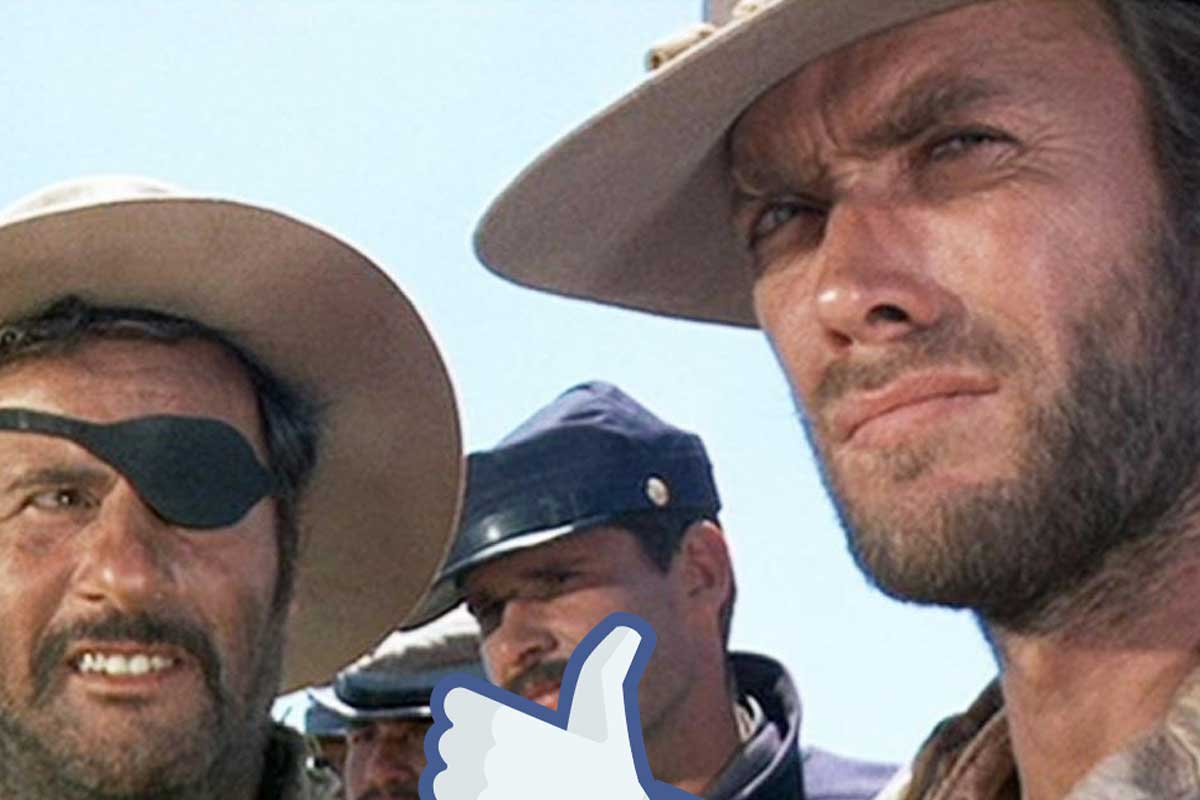 Those that land in our “good” selection are ones which really bring forth best practices, creativity, and effectiveness. The “bad” are ones that had a possibility and potential to be good but weren’t exactly making the cut. For the “worst”, and we mean no hard feelings to those at the bottom of the list, it’s that special feeling you get when your stomach doesn’t settle (like a sudden lump in the back of your throat from being uncomfortable).

So let’s begin with Volume 19.

This is a great example because this is what you’d expect coming from an individual or small business that’s creating ads on a budget. It’s something we all can do versus some of the wild, creative stuff that big brands are doing since they have teams of marketing professionals at their disposal. It packs a punch and gets the job done (even if it doesn’t have a ton of likes).

It’s neat but doesn’t seem like anything to do a double take… Paribus.

Overall there isn’t anything particularly terrible about this ad but then there really isn’t anything amazing. You’d probably scroll right past it and never give it a thought. Even if it did gain some form of interest there isn’t a whole lot going on to convince you to install the app outside of the chance a store owes you money (which they probably don’t).

What’s there to be said about Triplebyte?

This ad just looks like it was something thrown together at the last minute just to appease someone higher up. Besides the formatting done by Facebook this would look like a normal post in your feed (maybe that’s a good thing?) but you wouldn’t even notice it while scrolling through which kind of defeats the purpose of it all.

A. Content sells and when you package it as being an answer to a serious question then you’re going to see some good response and engagement.

B. Try to avoid saying stuff like “free money” because we’re beyond that phase (hopefully) – it feels campy and tacky like how’d you’d feel if it was just a half-naked person being used in the ad.

C. Spend a few extra moments to piece together better copy and find an image that actually draws attention (if it the original image fits the feel but not if it’s just bland).

Seen any good, bad, or down-right ugly ads this week? Have thoughts about these ones? Share your experiences with FB ads and sponsored posts with a comment below.