Welcome, again, to our roundup that takes a look at the good, the bad, and the downright awful in terms of Facebook advertising. 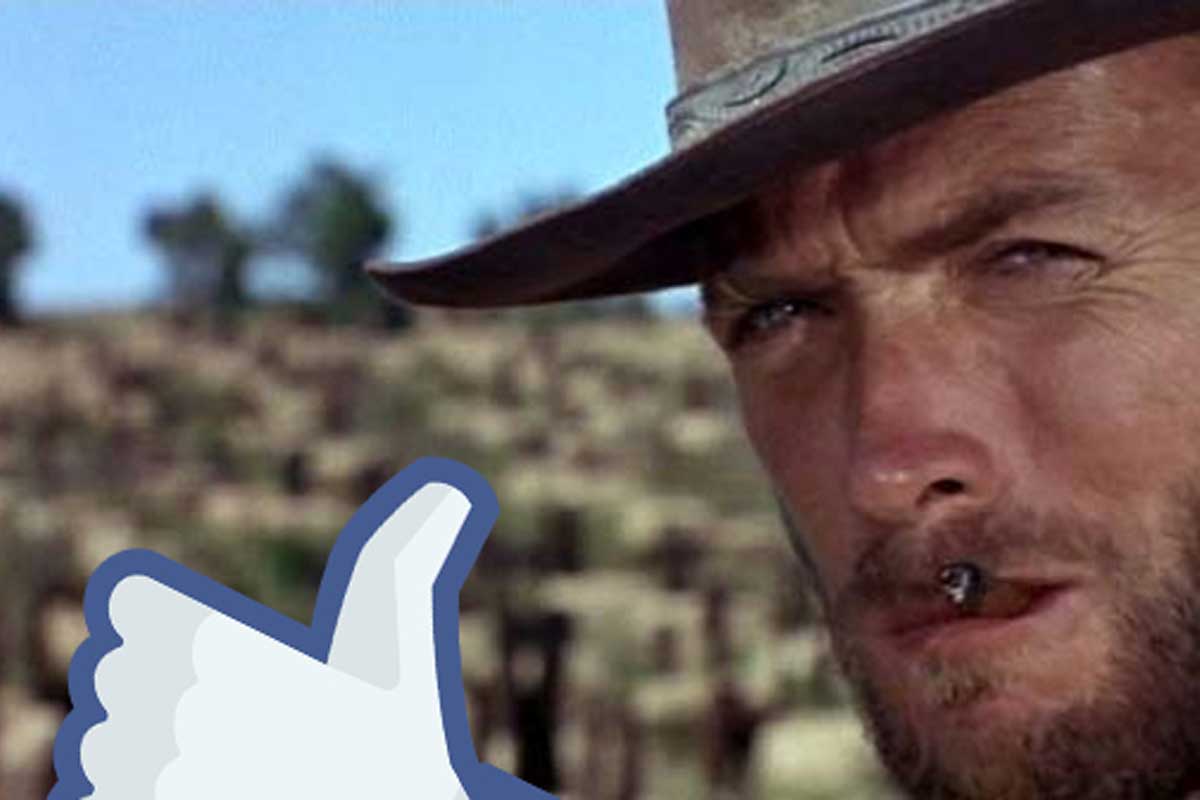 Those that land in our “good” selection are ones which really bring forth best practices, creativity, and effectiveness. The “bad” are ones that had a possibility at potential but weren’t exactly making the cut. For the “worst,” and we mean no hard feelings to those at the bottom of the list, is that special feeling you get when your stomach doesn’t settle (that sudden lump in the back of your throat).

The one that caught our eye the most this round was brought to you by PillPack.

What makes it good?

Overall, this one was the one that stood out mostly because the image was able to make you stop, learn about this service, easily understand why you’d want to choose them, and feel encouraged to click the ‘Learn More’ button.

Well, we weren’t expecting this one but rounding out in the middle of the list is Sidekick By Hubspot.

What makes it bad?

HubSpot does some amazing work but this is one of those products that seems a little off by the way that it’s advertised. It looks like it was quickly thrown together for the sake of keeping a campaign running than actually trying for conversions.

The Thanks but No Thanks

Dropping in at the bottom is Staples. Remember that these ads (from the series) are a mix of broad and targeted so in this case it was directed at myself.

What makes it a no thanks?

This ad would be okay (and that’s a stretch) if it was timed right but even then everything about it is so generic that you feel no association with the brands; you’d scroll through your feed, notice it (maybe), and keep going without a care because there’s nothing to catch your attention.

A. Grab ‘em with an image, work them pain points, and tell the solution through what you have to offer

B. If you’re going to use an image at least make it identifiable if you’re more than two feet from your computer screen

C. Don’t bother targeting if you don’t understand your audience; actually get to know them before just throwing anything at them hoping it’ll stick

Seen any good, bad, or down-right ugly ads this week? Have thoughts about these ones? Share your experiences with FB ads and sponsored posts with a comment below.