Snapchat introduced the “Our Story” feature back in June which allows individuals to create “snaps” as a way to organize people’s photo and video posts. 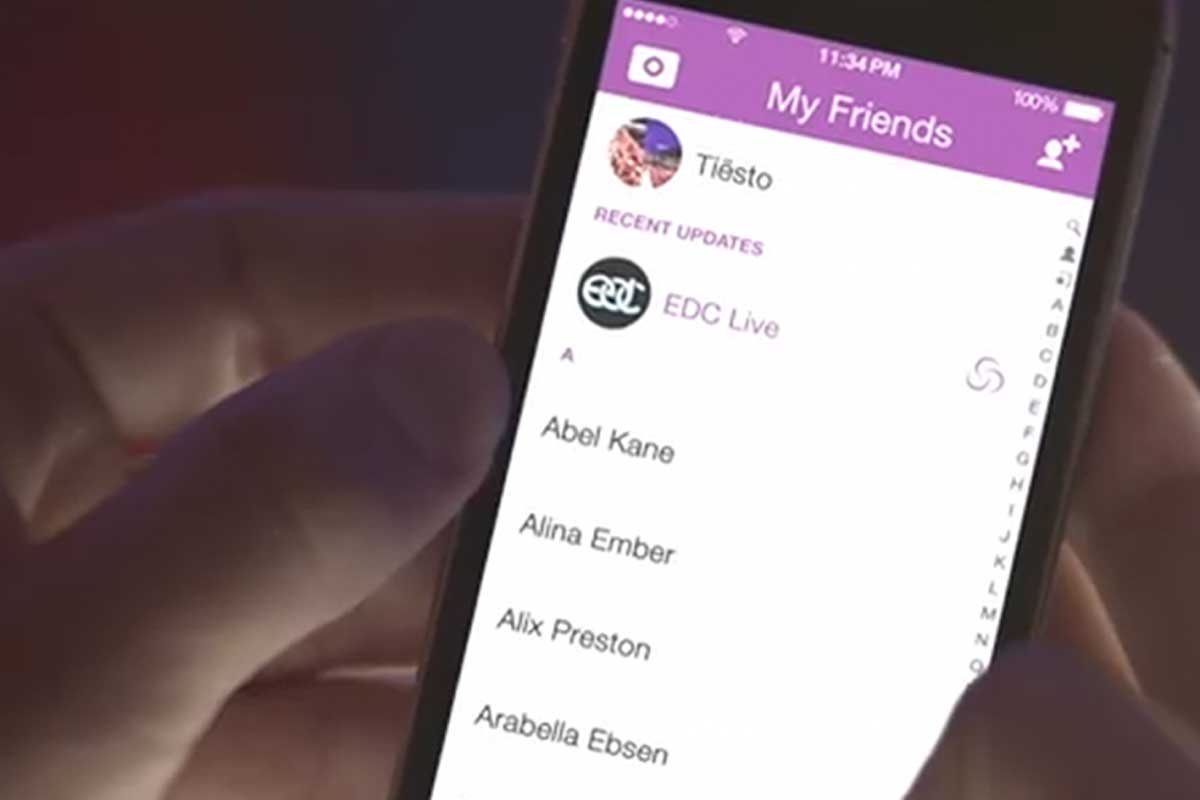 The way it works can be seen during such examples of football games in which users can peer into a flood of content tagged to a particular game. Snapchat has since created Our Stories around the World Series, one dedicated to LeBron James returning to Cleveland, and the NYC marathon.

Snapchat has begun monetization efforts of Our Stories by allowing brands to include advertising within the special feeds. An example of this would be if Home Depot showed their logo before football-related content (such as tail gaiting before the game) since it is related to products they offer.

Snapchat is also looking to sell sponsorships of individual “Our Stories” as well as allowing advertisers to pay to have branded snaps appear within live-event collections though Snapchat, at this time, has declined to offer further comment.

The Snapchat brand is reportedly worth $10 but hasn’t shown an ROI until last month when it ran its first ad. The company does have prime opportunity as advertisers are projected to spend $6 billion on digital video ads this year and up to $12.7 billion in 2018 (according to eMarketer estimates).

At the time of writing the plans are still at their early stages and roll-out of widespread available is not currently known.