How To Properly Launch a Mobile App and Drive Installs

A lot of time, effort, and resources went into the creation of your application. The big question at this point becomes…. now what? 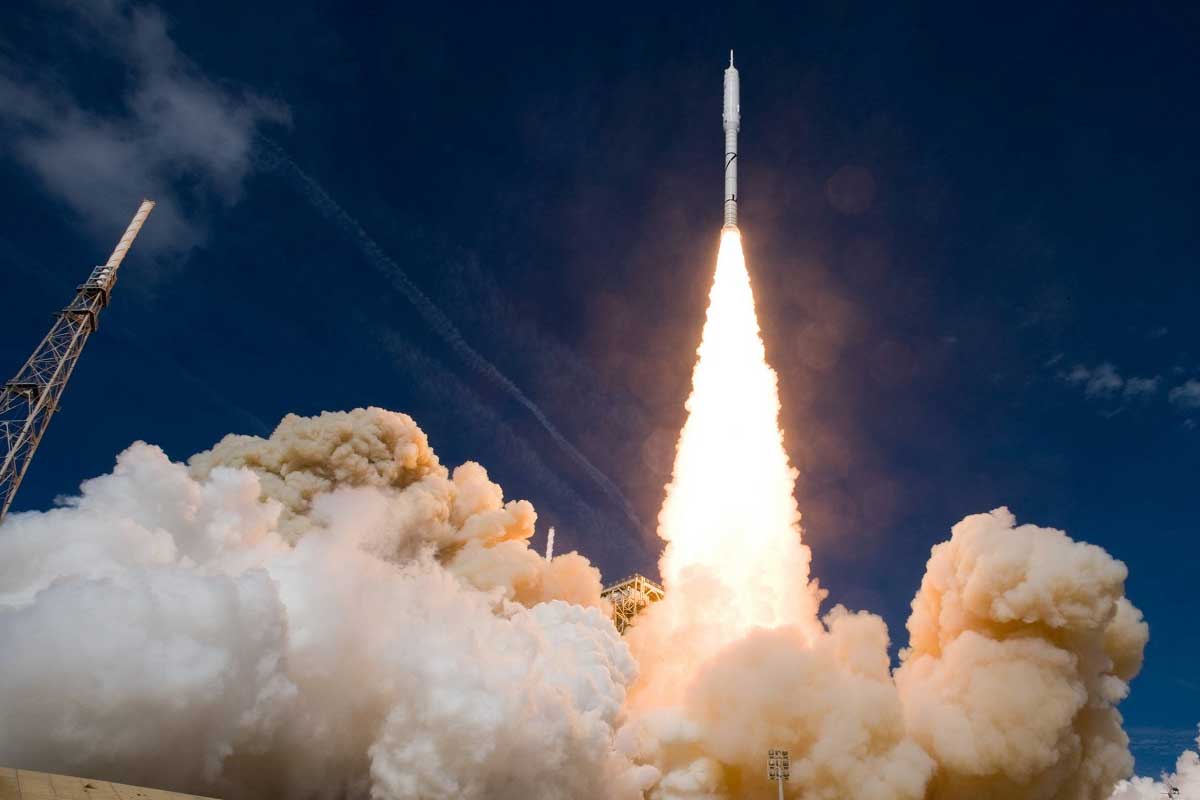 The launch phase of your app is where it really rides on the line. Apps greatly rely on hitting critical mass within the marketplace in short fashion in order to be called a success due to the competition. Reaching this critical mass takes a good deal of effort but can be summarized by a few different set of actions that have formed into a set of “best practices”.

Social is your bread and butter because it’s where most of the buzz will originate.

Your first set of actions, if you haven’t already, is to setup a presence on the major channels from Facebook to LinkedIn (though don’t go too overboard else you’ll stretch too thing – think the major channels).

Engage in each conversation to avoid missing a valuable opportunity to reach a new fan. Encourage app users to rate the application, talk about it on their social feeds, and share it with others.

Search engine optimization plays a part in having your application found not only through search engines but within the marketplaces.

Not only should you work heavily on optimizing a website which promotes your app but you should focus on the items that help it appear within the marketplaces such as:

This is all basic so anyone with the slightest inclination of SEO should be able to understand what’s required but for those that don’t it would be worthwhile to brush up on the basics of SEO which essentially apply to most online platforms.

Know these questions if you want to do well within the marketplace. It all comes down to analytics and understanding your audience.

The app needs to reach the core audience in order for it to pick up momentum; it needs to have value.

Once you can convey that value your app will be naturally appealing to the users; users pick up on this value they are likely to share it with others and it’s that moment when things really start to skyrocket.

Who you know is often what matters most.

The people that matter (though not exclusively) include:

Each of these type of people will help with the lifeline of your application. Those early on to adopt are ones which help build the momentum. Once your app is picked up by industry authorities it eventually reaches the ears of journalists. Upon entry into the mainstream marketplace you will roll over the bell curve and find the rest of your audience. Focus on these three if you want major promotion.

There are countless channels to use and billions of individuals to reach. You can start small or go large. Advertising is where things really get in motion if you are serious about the installs of your app.

Facebook is currently one of the top contenders for best app advertising platforms but don’t neglect many others such as Google and Twitter. A healthy spread of advertising across multiple channels is your best bet when collecting data. Once data is collected you can begin to scale your advertising along with the utilization of targeted data.

The main things to remember?

Not sure where to take your app promotion? Get in touch with us at adQuadrant. We have years of experience working multiple advertising and marketing channels. We have helped countless businesses and individuals launch their applications to anticipating crowds. Let’s make you one of them.