How to Optimize Engagement with Your Brand across Social Channels

We all place a lot of hard work and effort into building our social media channels. 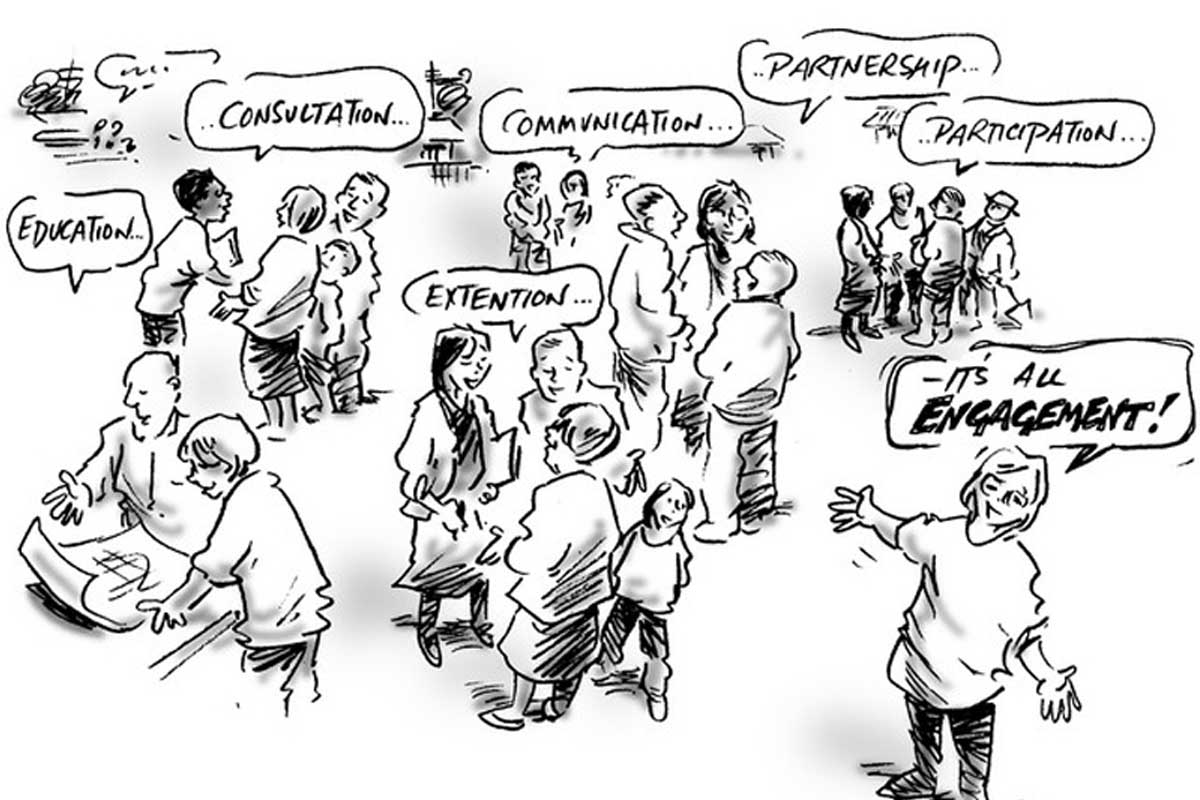 From Facebook to YouTube, Twitter to LinkedIn, the social channels can become a lucrative funnel for driving leads to your business (if you know what you’re doing, that is).

The problem isn’t the platforms. The problem falls on the inability to create engagement.

Anyone can create a social profile and gain followers through tactics like adding social share buttons to their site or encouraging following in marketing or advertising campaigns but fans & followers don’t truly hold a value for your company if they aren’t participating.

So then what does get people to engage on all these social channels?

Facebook should be your go-to social channel because it’s the largest player meaning you’re far more likely to find followers and leads than any other. With that said – here are some of the basic ways to increase your engagement with the channel:

Take a gander at what the big players are doing for their pages and try replicating some of their work until you get a firm grasp over the network – then refine your approach catered to your audience.

The platform to share quick updates and engage with people around the World. Though Twitter has its limits it’s one of the best tools for handling all sorts of business operations from marketing to customer service. The channel takes just a few hours to really get your head wrapped around the thing so once you’re settled in be sure to utilize the following:

Nurture your Twitter following and don’t try to scale it too quickly for the sake of having a big number to show off. Work toward collecting your TRUE fans this way there will be engagement versus the occasion hit and a whole lot of miss.

YouTube happens to be the second largest search engine (oddly enough) because it has such a large amount of content and is frequented by many, many people each day. Video captures people in ways text or audio can’t provide. Video unveils the human side of your brand and often makes it easier to engage viewers because it feels personal. What you’ll most likely want to do is:

I would say the same as I did with Facebook in which you should take a look at what the major YouTubers are doing on their channels to see if it’s something you could replicate on yours. Video is quite easy to produce and becomes a great tool for sharing content on other social channels so make sure you’re using YouTube in your social marketing.

Google has been trying quite some time to develop a social channel of their own that would stick. They finally did it with Google+ and although there is some hoopla about how G+ and YT integrates (essentially rolling over many people into a G+ account) it’s still a great social channel in regards to the fact that its users are very invested in the channel. To make the most of your efforts on G+:

Google+ is still a playground in some sense. It’s fun. Play around with it and see what you can discover. That’s the beauty of this social platform. You’ll often see your shares being indexed which is a plug. People that use it are generally tech savvy. There are a lot of neat features to engage others.

The others basically fall in line with what you would do on the major social channels. The use of original content (that has actual value or acts as entertainment) is often the driving force though it all depends on the audience and ongoing trial and error.

It’s also worth noting that you should create a form on continuity between the social channels. An example would be driving people from your blog to discuss the topic on Google+. A Facebook share could also become a talking point on Twitter. YouTube can get action through the republishing of hangouts from Google+. Think of it like one big system so you’re not left neglecting one over the other.

Want more? Here are a few extra resources (and infographics) to help you understand what’s needed to optimize engagement on the social channels:

The list may not cover all of your social channels but this is more than enough to get you started in the right direction and for building great social habits that will do wonders for other channels.

What has worked for you?