Coming up with an app that people will use these days is hard enough. Finding the time and funding to actually develop that app is another massive hurdle in the creation of this type of project. 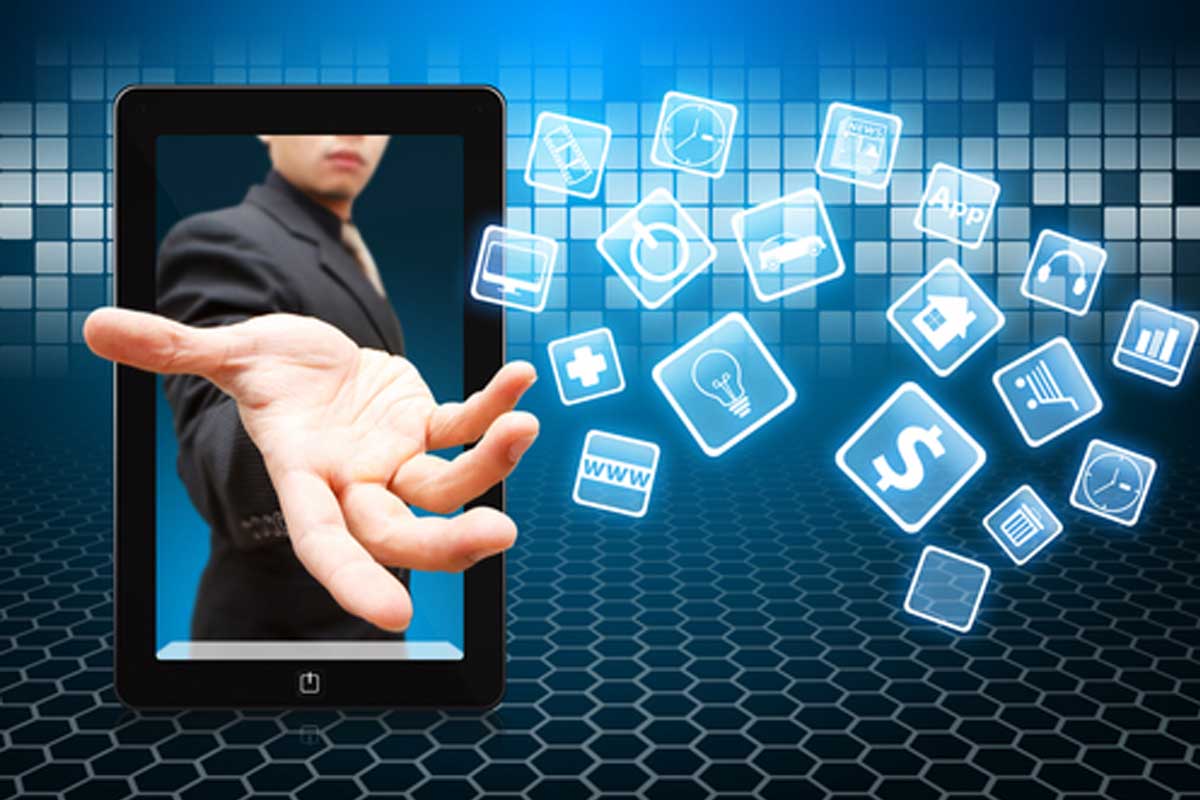 Once their idea has been brought to life, however, many app developers think they are easy street and the users will come thanks to word of mouth or some very strategic marketing.

Unfortunately, it just doesn’t work like that anymore. The app market is now saturated with variations of just about every fun app idea out there and it is tough to make one particular app stand out above the others without app store optimization and paid acquisition, both of which cost money. In truth, once the mobile app is actually created it really doesn’t get much easier at all for developers because their products rarely go viral anymore. However, there are ways to get new customers to use an app without having to spend a lot more money that many developers are out of by this stage in the game.

These are just a few cost effective ways for developers to acquire new users. With the help of a company who knows how to survive within the new burgeoning app marketplace, developers can see their creations not only survive but prosper.