How To Keep Native Ads Honest

Native advertising attempts to blend into traditional content on websites and applications and has the ultimate goal of converting interest into a purchase. 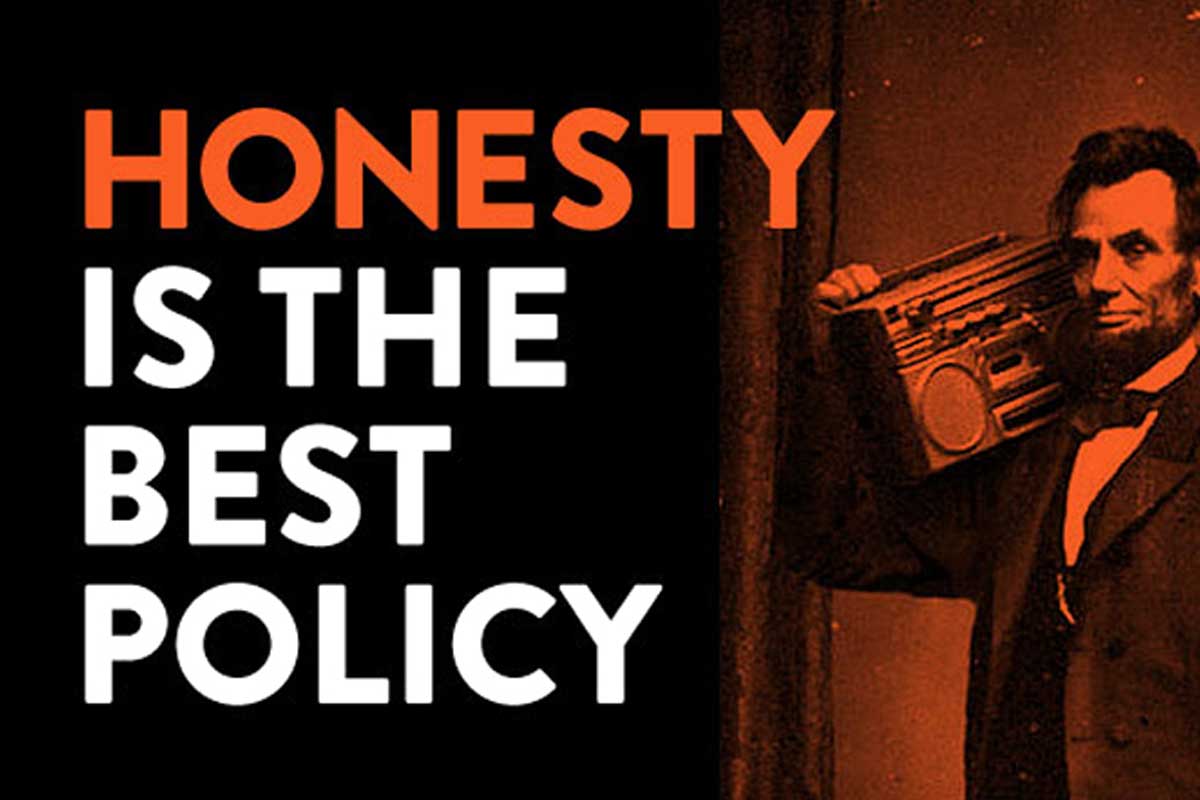 Organic is the nature of native advertising and it’s the reason why we’re seeing it so widely adopted. The format allows publishers to introduce advertising to their content stream without fully disrupting the individual compared to, for example, a banner advertisement which is quite blatant in standing out.

Recently the media attention has fallen onto native advertising due to the fact that it is in such hot debate between whether it’s simply a cleverly disguised ad that’s misleading or a piece of content that has honest intention.

With the format coming under fire it’s important to step back and examine how it’s used in order to prevent your native advertising from slipping into the realm of misinformation.

There are many ways to go about showing transparency; here are three that you should implement:

By taking these precautions in transparency the industry will grow gracefully. The debate, no doubt, will continue to rage on but as long as the efforts your business (or the provider you hired) are genuine and seek to deliver value the campaigns will be well-received.

What are your thoughts about native advertising and the need for transparency?