Internet advertising will account for nearly one-quarter of the projected $537 billion global ad spend (which is also projected to be up 5.5% this year) according to forecasts by ZenithOptimedia. 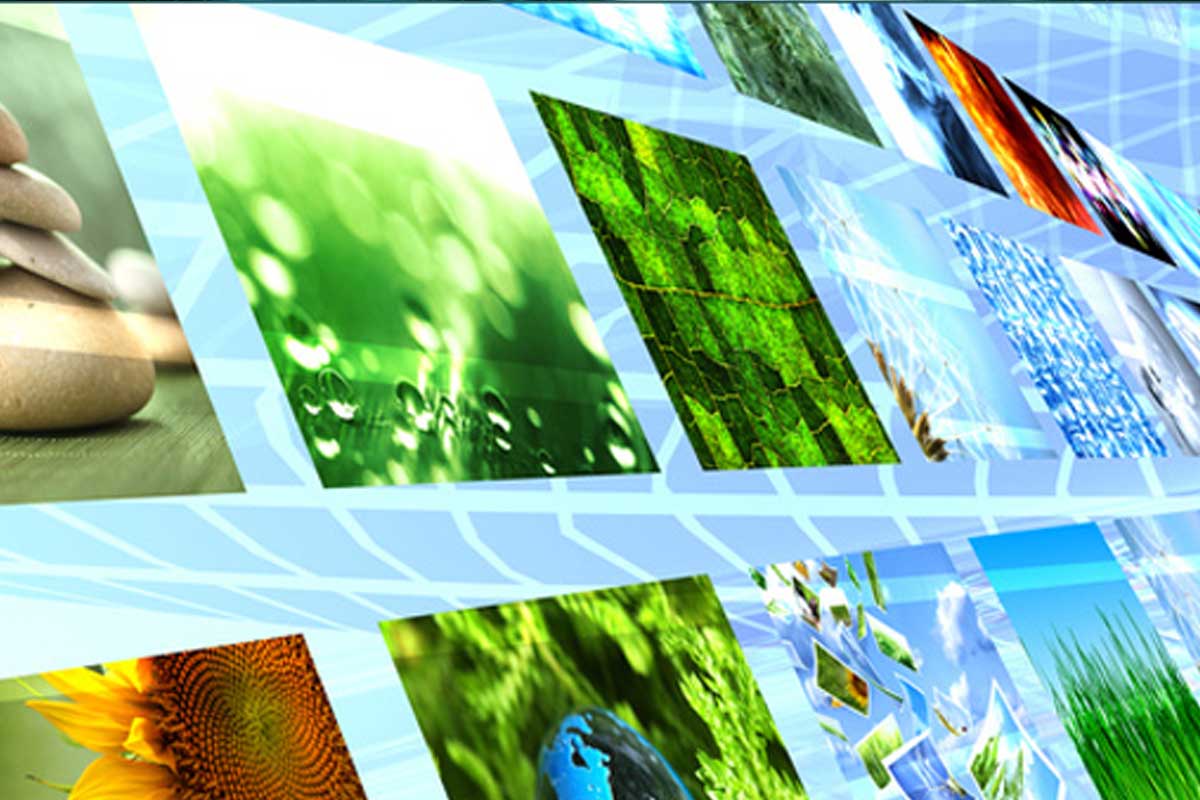 Last year, 2013, global ad spend was $503 billion. Much of the Internet space has been dominated by the likes of Google but social is now becoming a major player in the global ad spend. Facebook and Twitter both are going to play their part in the advertising shift. Zenith predicts by 2015 Internet display will overtake paid search ($74.4b vs. $71.1b).

“Mobile will leapfrog radio, magazines and outdoor to become the world’s fourth-largest medium by the end of our forecast period,” the researchers at ZenithOptimedia write.

Display is taking over for a number reasons:

This rise in online & mobile advertising is truly an eye-opener. Just under a decade ago it would be hard to imagine how impactful mobile would become in the world of advertising. Faster Internet connection, new technologies, and social has paved the way so that display has become the new norm.

adQuadrant’s display solutions offer entry into the top ad networks, which allows us to optimize ad spend and determine where the most conversions start.

Our reach allows us to manage your display inventory cost effectively across a wide range of networks and sources. Our technology and insights allow us to target at scale. We provide campaign development, a customized media plan, daily bid management to maximize ROI and weekly reports and performance reviews.

If you’d like to maximize performance at the most efficient cost across the top ad networks when working with display than do not hesitate and get in touch with us. Let’s work together and be part of this momentous growth we’re seeing predicted in the coming years.