Freemium App Monetization: Rocketed in the US… Moreso in Asia

In-app purchases aren’t a new concept but in 2013 they certainly started to sky rocket... 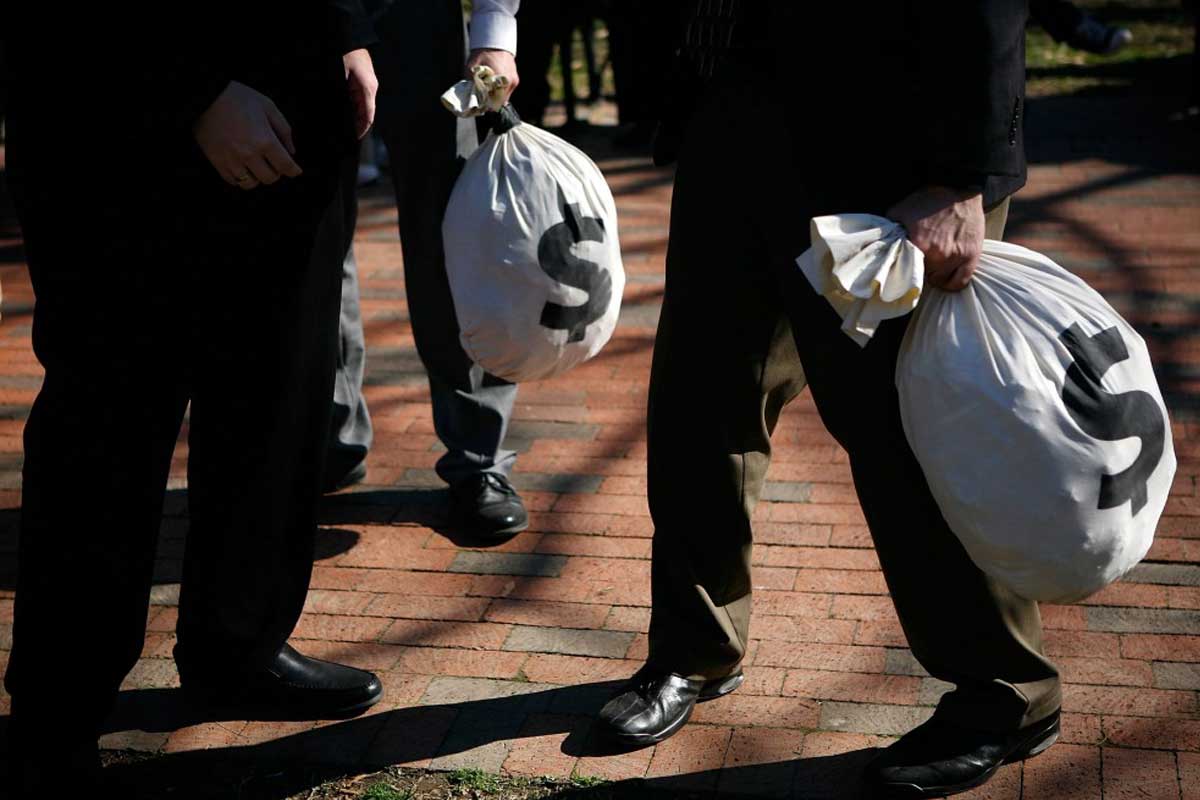 especially in Asia according to reports from Distimo. Distimo is a company which tracks iOS app data but for this report it teamed up with Chartboost, a platform in gaming apps, to figure out how developers were monetizing their apps (and their markets).

The report was able to find two things:

Despite the already high amount of in-app purchases in Asia – within the last two years this growth has been seen in a number of U.S. apps.

Freemium app pricing accounted for about 46% of the US (iOS) revenue as of January 2012 but it continued to climb to nearly 81% by November 2013. A small dip occurred in December (Distimo figures it’s due to the holiday season and the likelihood people are willing to make a purchase) but stood at 79% of all revenues as of January 2014.

The image, below, shows this growth:

When the data is broken down Distimo figures that Japan leads the World in terms of average revenue per download over the past two years.

The leading countries, besides Japan, include Australia, South Korea, and Canada as countries which users spend the most.

On average, one download is worth $5.32 in Japan, based on the selected time period. Australia and South Korea have the second and third highest ARPD respectively, showing the enormous potential of these app markets. Other countries with high ARPD values were Canada, Germany, the United States and the United Kingdom – all of which generated around $2.30 per download.

Taken from ‘Japan has overtaken the US as world’s biggest spending on mobile apps’.

These reports do not signal an end to premium apps, however. It’s to be noted that freemium apps are high in saturation within the app marketplaces so the numbers are in its favor. Premium apps, though limited, still bring in a great deal of money for their developers.

In all – the app greatly depends on its genre and market. Getting found within the app marketplace should become a major priority for those introducing their own to the market. Whether it’s done in-house or from the specialization such as the expertise provided by adQuadrant let it be known that the freemium model is a force to be reckoned with.