So let’s begin with Volume 7.

Making good this week is Infusionsoft which is a company that helps businesses automate their sales and marketing; they’ve been at it for a while now so their brand is going strong. You can notice the level of quality in their brand just by looking at this ad which makes it so good.

Overall it’s one of those ads that simply does what it needs to do – be effective. There’s really nothing else you’d improve on this outside of learning through A/B testing the copy & creative so this is a big win on their part.

Interestingly enough the ad that’s making the “bad” section of our roundup is none other than Facebook for Business. You know… the actual ad platform you’d be advertising with?

Overall it would have been great for any other platform to be honest. The people viewing this ad are the ones that are using FB advertising and the majority seems pissed off. It’s like setting up a bake sale outside of a gym… it’s going to tick people off. It could have gone smoother if it went generalized and pointed people to a hub of resources rather than going straight for one part that seems to be mostly hated by the users.

Ohhh Candy Crush, how we all know the. The game that got everyone and their mother’s involved is still going although not nearly in the limelight as before. Like Angry Birds the brand is spilling into the real world (through retail) and it’s reaching a serious point of saturation (which is why it’s at the bottom of our list).

Why it’s the worst:

Overall it’s just too much. Sponsored ads are nice and all but this is just a straight-up commercial for a product that’s autoplaying which always irks people because they’re trying to get away from commercial breaks by going on their computer. Maybe if it had more video of the actual game? Maybe if it didn’t seem like it was a Candy Crush branded soda coming out? Whatever it is – it’s our pick of the worst for this week.

A. A great image can really sell your product/service especially when it nails it in terms of relating to the customer and having the main points of what it does front and center of the creative

B. Take some extra time to figure out your types of customers and how they’re likely to respond by rolling out smaller campaigns to gather feedback before blasting it to all

C. Try to do something more than make a commercial and slap it up as an FB post 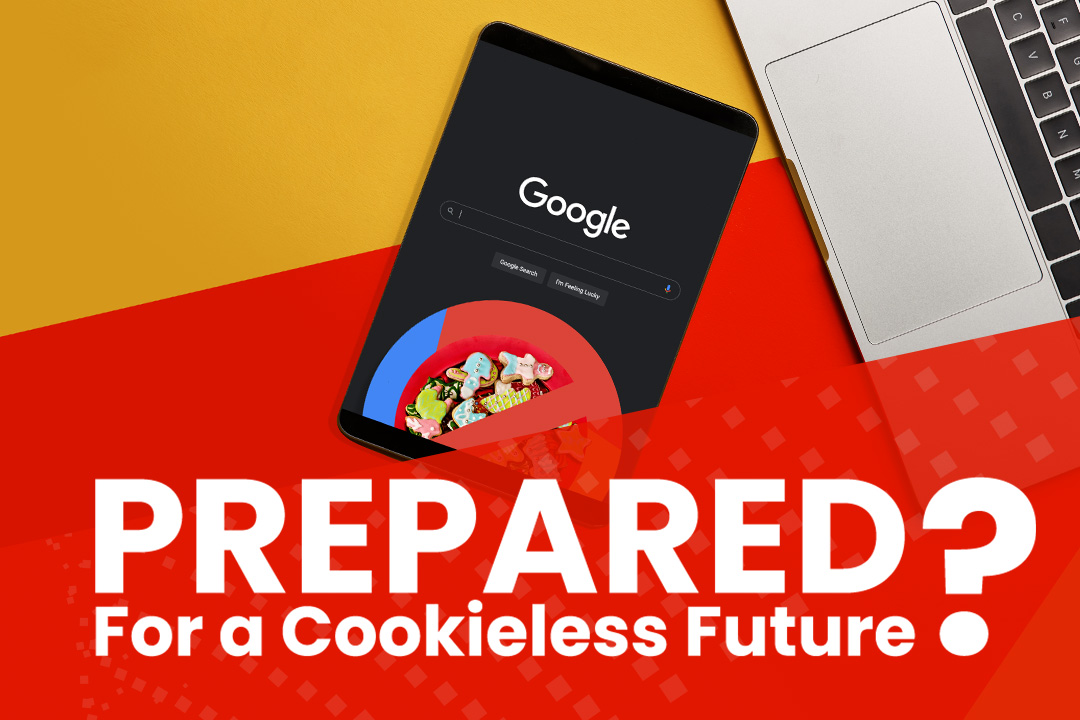 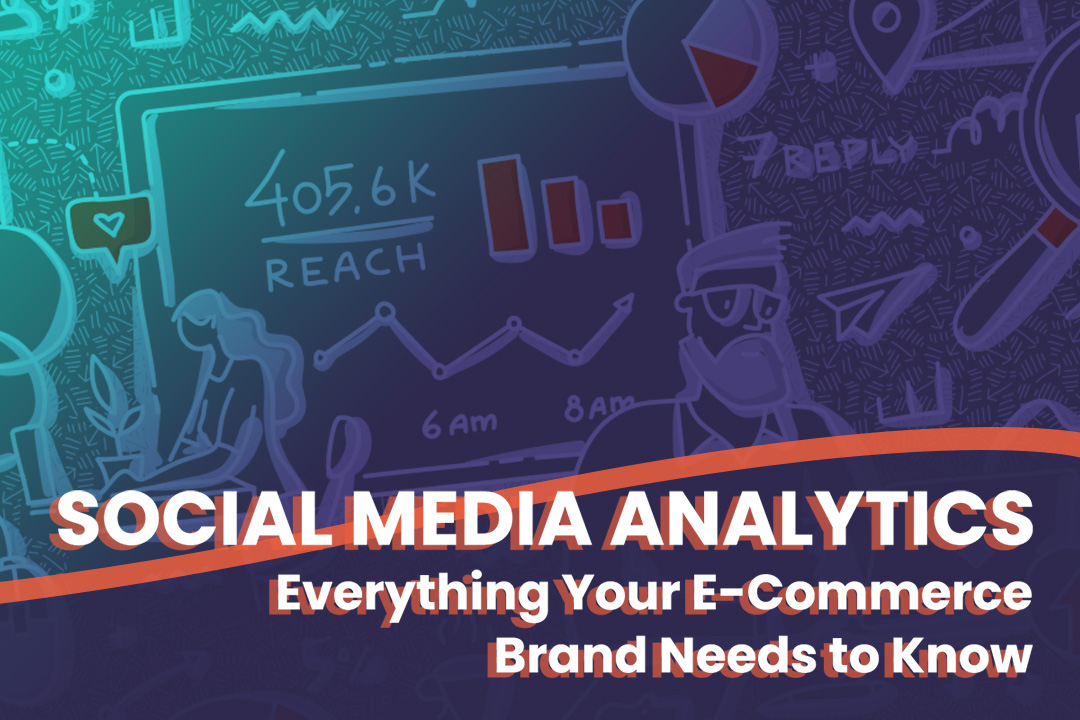 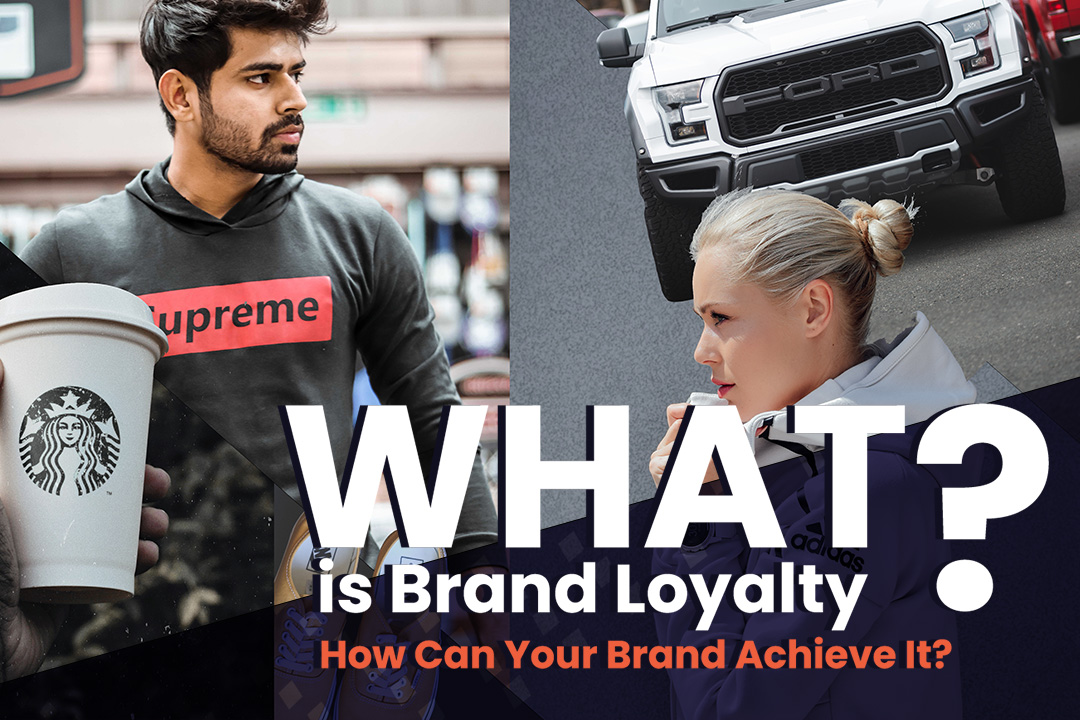