In a recent blog post by Facebook which shares their roadmap it has become apparent that the search network giant may begin going after the advertisers found on LinkedIn. 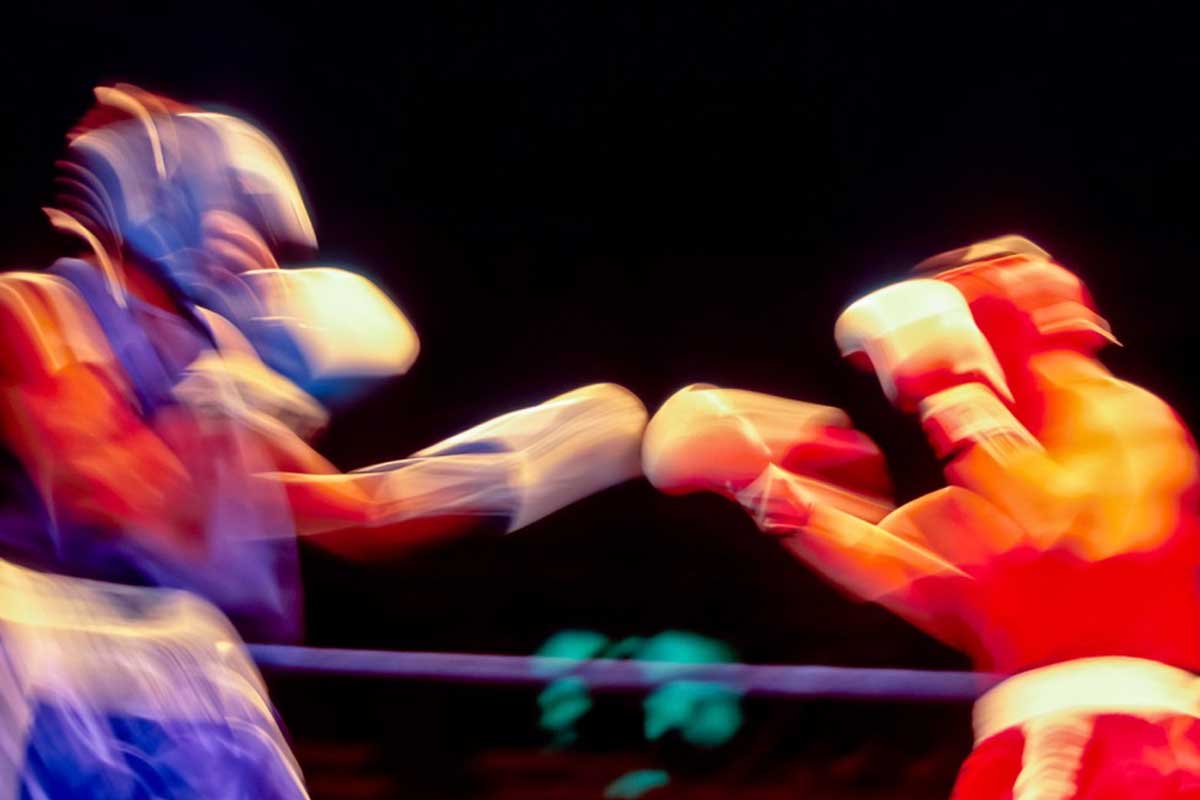 The aim of this direction is to attract job recruitment marketers to the social network which will put them in direct competition to LinkedIn.

The idea behind this change would follow one such as this example:

Someone that has liked a brand page may not be an ideal candidate for the company. The new advertising direction would, instead, allow you to refine searches by employer and job title.

Another way job title may come into play with this new advertising could be that marketers could use the title to further refine their advertising criteria. An individual that had employment at a large company may be within a particular income bracket which is far more attractive to certain advertisers that aim for that market.

“People go to Facebook to waste time and have fun and to see what people are passing around,” Matt Heindl, senior director of social media at digital agency Razorfish, said. “It doesn’t seem like a great fit. Facebook is for friends and family.”

Others in support of the new direction call upon the fact that LinkedIn, at times, seems too professional to the point that company owners and HR directors are being overwhelmed by its users. Having fewer individuals to choose from, without always being professional, gives the people additional time to make contacts than run through a massive list of applicants.

From the source article:

Stein said he recently used both Facebook and LinkedIn to try to fill several social media manager openings at his agency Laundry Service. The agency spent $500 promoting a job listing on LinkedIn and received 400 resumes in four days, resulting in seven hires. The agency spent just a fraction of that ($50) promoting the opening on Facebook. The Facebook post generated only “three of four resumes,” Stein said, and resulted in just one hire.

What can we learn from this?

LinkedIn is still the major player in terms of finding business-to-business contacts but Facebook is beginning to catch up and with the right execution of their roadmap they could put the pressure on LinkedIn and effectively turn the “entertaining” social network into one which is well-rounded and suitable for all needs of entertainment and business.