Facebook got its start back in 2004-2005 which quickly picked up in popularity among college students. 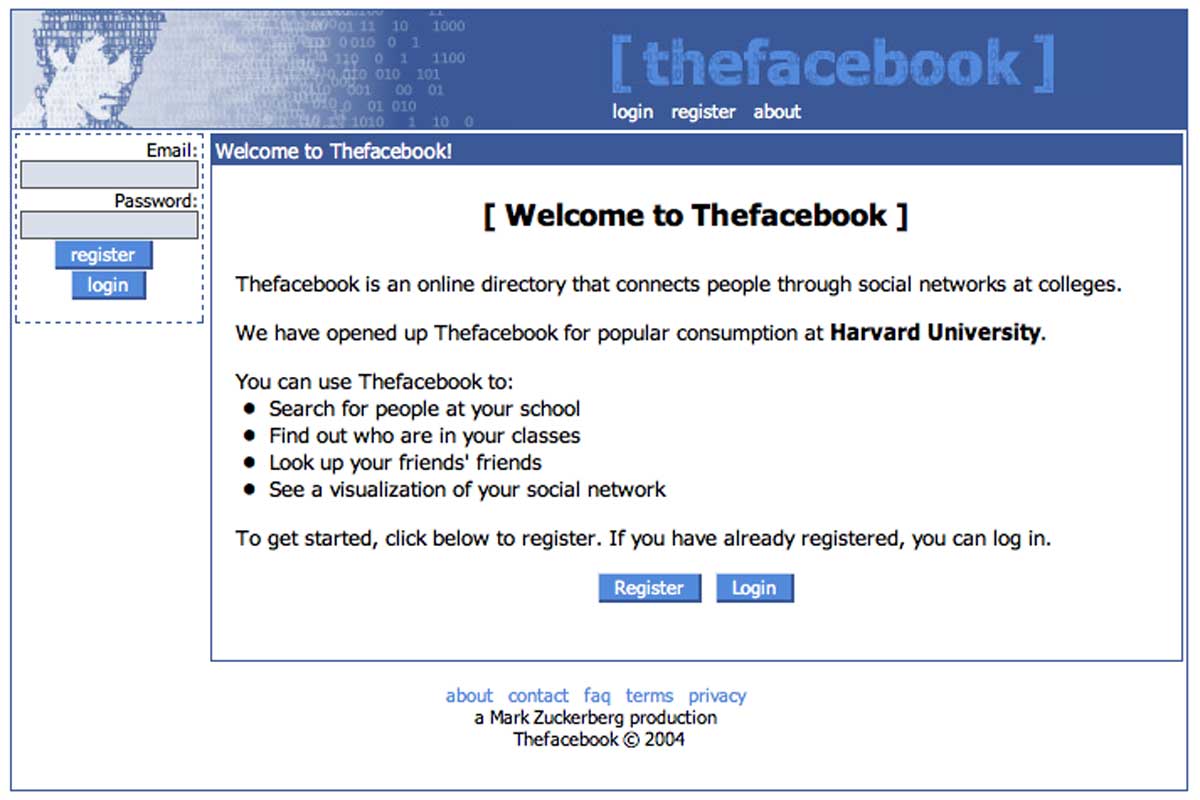 At this early time, while it was still being called “thefacebook”, most of the content found on the site was personal information provided by its user. By the end of 2013 and onward into 2014 it’s become apparent that Facebook has evolved into an immense content marketing powerhouse.

By the time Facebook opened up for new users outside of just college students it had introduced its news feed feature. With the addition of allowing users to upload photos, tag friends, create groups, events, and send messages, these came together to give the news feed feature the content it needed to keep users engaged.

Adding the share button expedited the speed of which content was shared and so the profile was no longer the central point for interactivity.

The pivotal point in Facebook’s history came about in 2008 with the introduction to some of the core features that would allow it to overtake Myspace:

Much of the content was still created by its users but with the new like button, sponsored stories, and ads, the platform was beginning to make a tip toward outside submissions and versatile media.

Since 2010 we have seen Facebook make a large push toward rich media. People took to Facebook to upload photos, video, games, music, and more. The introduction of the News Ticker now let people keep up to date with statuses while browsing through the platform. Facebook also encouraged brands to start their own advertising campaigns and put a lot of focus into the fan page.

Not long after images began getting larger. Autoplay video became a thing. Promotional videos and sponsored posts are now common. A news feed algorithm now collected likes, comments, shares, and other factors into account to bring those to the top.

Facebook will continue to change over the coming years and it’s very much possible that they could become the central hub for news discovery – taking away this title from competitors like Twitter.

This bit of news and potential should bring excitement. Opportunities for brands to reach their community will be easier than ever. Brands, however, will need to focus on spending their budget the right way to capitalize on the Facebook changes. Content is just one factor in it all. The other is working with individuals that understand how to maximize the platform.

Unlike most media buying agencies, we work closely with the Facebook team in Menlo Park, as well as their international gaming office in Dublin. We receive support beyond what Facebook normally gives to other advertisers, and have access to first and third party targeting that isn’t available to regular advertisers.

Allow us to join forces and bring your brand into the content marketing spotlight. Get in touch, today.