REPORT: Facebook Advertising More Expensive Year-Over-Year though ROI Is Up, Too

We’ve got a bit of bad news… The cost of advertising on Facebook has risen, dramatically, since around this time last year. The good news? 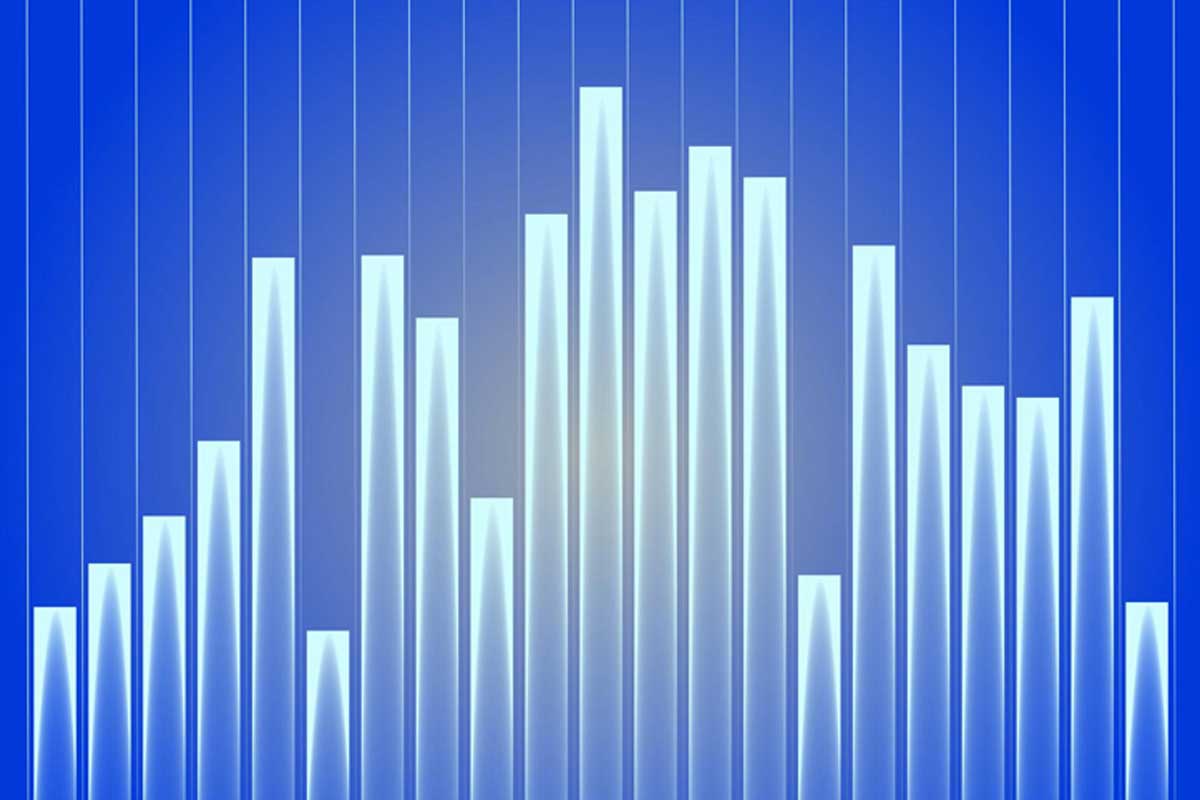 As it turns out the ROI for using Facebook has increased (according to data from Kenshoo).

The reason for this can be attributed to Facebook’s decision to shift the right-side advertising to those that are displayed in-feed. It appears that the ROI was 5x greater than Cyber Monday 2013 (along with CPM’s up by 3x for FBX – and 10x for the Marketplace) according to the data collected from Facebook Exchange and Marketplace on Cyber Monday.

Laura Ruszkowski, over on Kenshoo, wrote a detailed post about this change in performance and went on to note that:

This can be seen in the following graphic:

The trend in this change come about because of a couple of reasons:

Due to these FB saw a CTR bump of 5.2x and nearly double the amount of ROI because of the change.

Cyber Monday, one of the biggest online shopping days of the year, was used to examine the shift which has produced us with the following data:

What we’re seeing is that both FBX and Marketplace were the significant drivers of return on investment – nearly 5x greater this past year than the previous. The interesting point? Marketplace gained a 10x likely due to the changes in FB advertising (shifting from side to in-feed).

So what does all this tell us?

It’s time to get on board with in-feed advertising because, according to the numbers, that’s what truly works when advertising on Facebook. Sponsored Posts and in-feed videos are absolutely dominating the engagement meters at far less a price compared to your traditional advertising campaigns that are appearing off to the side.

No sure how to approach all this?

Get in touch with us at adQuadrant and we will connect with experts in Facebook (and social media) advertising to provide your company with this type of grown in ROI.