How To Close the Gap Between Downloads and Mobile App Ads

The adoption of the app marketplace has created incredible winners and given many individuals and companies their first viable foray into app development. 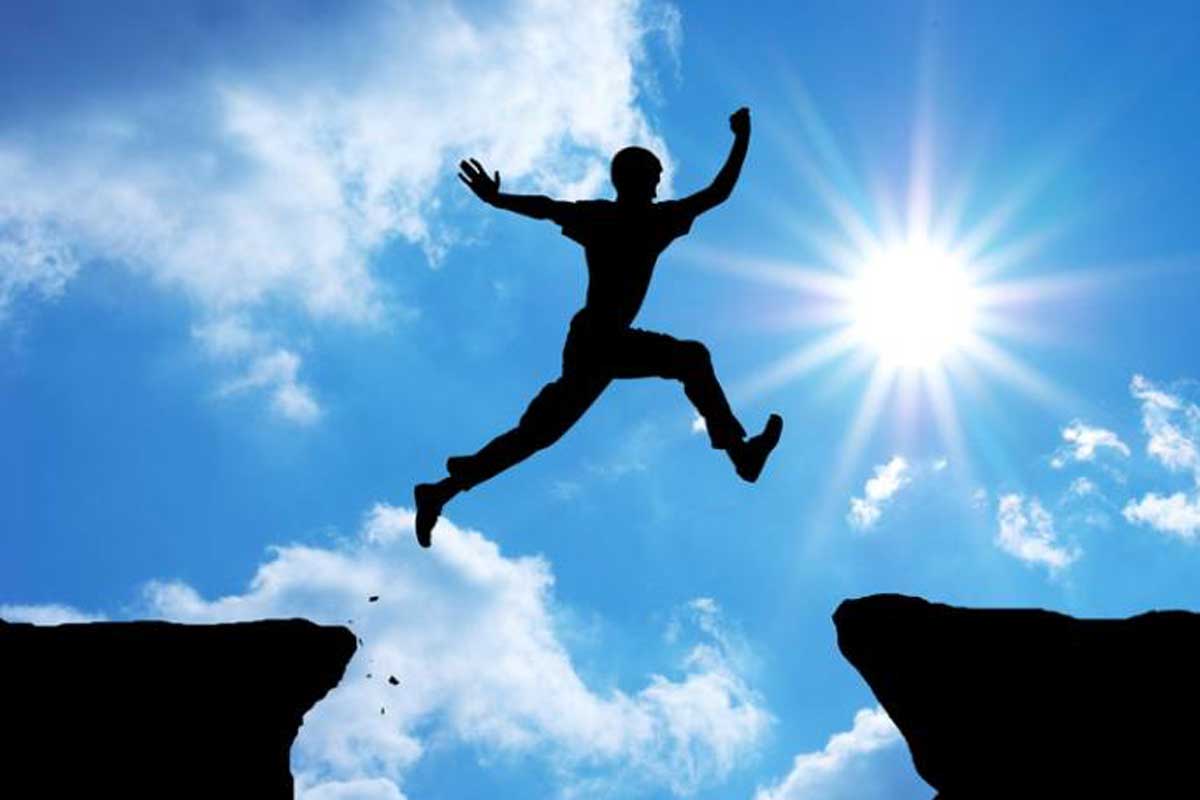 The explosive popularity of app usage has given us two quite amazing bits of information (one good & one disheartening): A. Platforms like the iOS app marketplace has pushed through more than a million apps B. Over 60% of the offers in the app store have never been downloaded (according to New Relic) Imagine the amount of work that goes into app development. Sure there are apps that seem to have been created in less than a day due in part to templates and other helpful software but when an individual or company pours a great deal of time into its development to essentially never have it reach its marketplace it can be truly disheartening. Couple these issues along with:

We already know that:

What this does is create a challenge for app developers & marketers to close the gap between their downloads and mobile app ads; so then how does one create engagement comparable to apps like Facebook, Instragram, or Twitter? There are a few options which are effective at this time:

In the end the reality is that not everyone is going to strike it big with the app marketplace despite all the hype and excitement you find reading stories of indie developers suddenly hitting #1 in a few short days after going viral. To build appropriate, scalable ROI work needs to start from the ground floor through thorough understanding of the marketplace, rolling out strong, targeted advertising campaigns, and then continually delivering a great experience through entertainment, content, or value. The app ad clicks will come when an app delivers an engaging experience.