Advertising campaigns can become so convoluted that many go stale or get botched straight from the beginning. The following are ten quick overviews of these types of mistakes one is bound to make with ads. 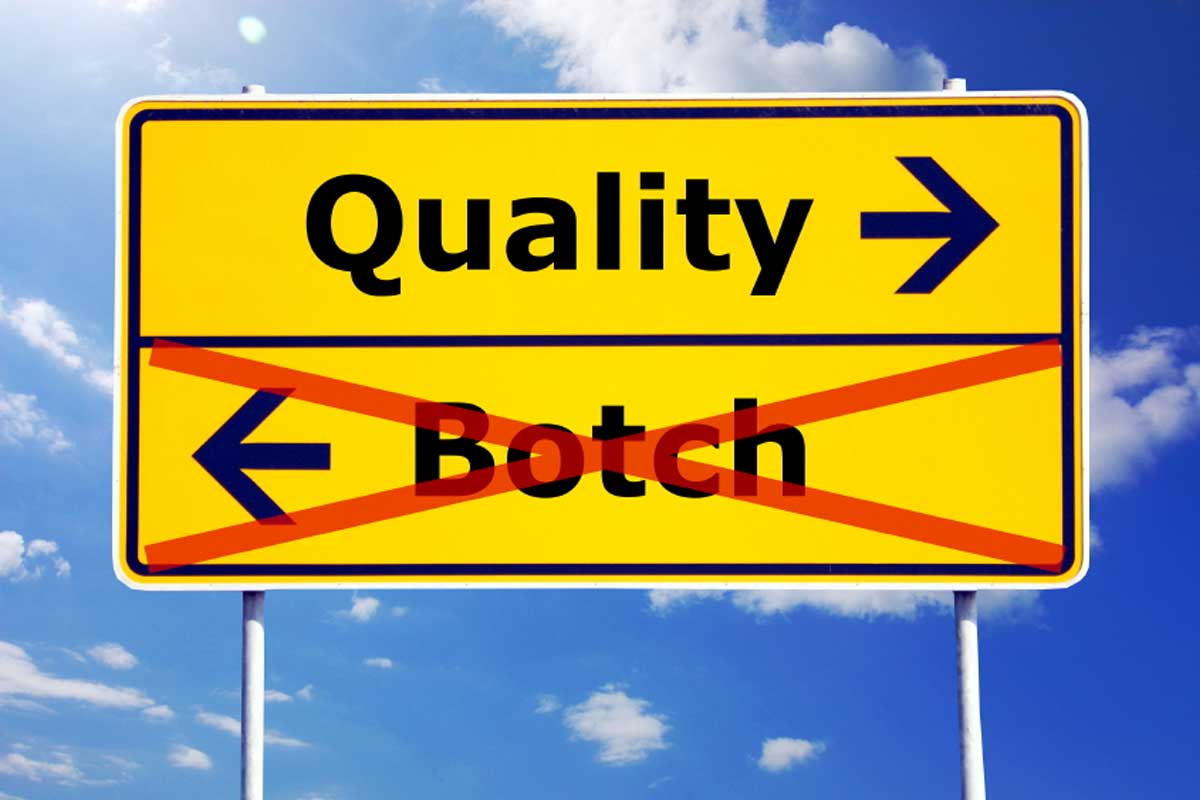 There are too many people involved with the process of developing and releasing the ad to the point that it gets delays, goes over budget, or falls to the wayside in place of a new, shiny object.

2. Failing to track the campaign

The excitement of launching the campaign takes over and someone forgets to create a unique tracking code which results in worthless data for optimization purposes.

3. Not fitting the right context

The ad doesn’t really fit anywhere and seems so out of place that people fail to take notice of the campaign.

4. Forgetting about a campaign

Having so many ads running and campaigns to manage gets too overwhelming to the point that some of them are forgotten and sit there eating away at the budget until there is an audit.

Showing an old version of a product, old pricing, old bullet points, and call-to-actions that have fallen out of best practices won’t do any good when they’re atrocious to the eye and push people away.

Failing to adhere to the FTC guidelines when it comes to using user information and platforms to contact. Big fines are ahead if caught but there will be an equal backlash from the community as the ads weren’t welcomed.

When a brand tries too hard to fit into a niche but sticks out like a sore thumb. Other times it’s plastering an ad campaign all over a site, app, or service to the point that it interrupts its regular usage – this then disgruntles the users and instantly creates disdain for the advertiser and publisher.

Showing them one thing then something completely different when they reach the destination. No one likes it and they’ll remember the shadiness next time they see it pop up. They’ll also tell others to avoid.

9. Getting duped by fake clicks

Working with a not-so-legitimate company that can promise click through and conversions but upon closer inspection bring the campaign nothing but bot clicks and false leads. There are plenty of these services out there so be careful.

10. Pairing with the wrong people

Like trying to sell airfare to people that hate flying. It just doesn’t fit with the target. Likewise, the campaign doesn’t fit the message of the platform which creates a conflict of interest.

What other ways come to mind when you see a botched ad?