Though you may be on Twitter and Facebook all throughout your day (since it’s often part of your job and it’s quite addictive and fun) it doesn’t mean that your target audience is wired in at any given moment. 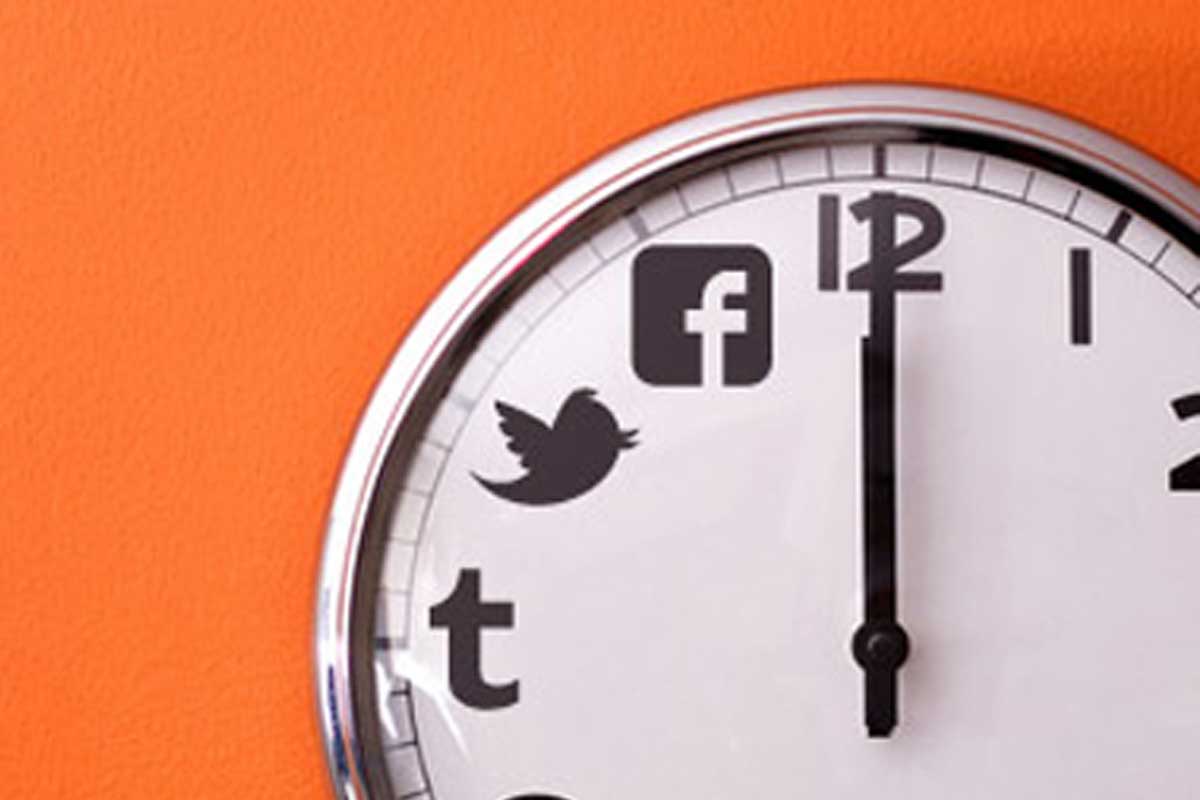 People access these social platforms through a number of different tools and services. They may have access to them but it’s hard to put your finger on just when they’ll be active since we have factors in play such as them being at work, going on a lunch break, or having extra free time when at home.

Usually you’d find out the best times after months and months of data tracking but let’s just cut to the chase and save you some time by listing out these generally accepted “best times” for Twitter and FB:

The consensus, here, is that you’re generally receiving the eyeballs and engagement from those entering the office (and hopping onto their feed) and then coming back to it generally during or after a lunch break where employees may be kicking back and extending the break just a tad big longer.

Twitter generally receive 30% higher usage and engagement over the weekends. Our guess would be that many are generally out and being active so they’re sharing photos and updates to their stream. The 1-3pm peak time makes sense because it’s around lunch time.

Take it all with a grain of salt because the community you build is going to have variances in a general set of data. This is where the tracking comes back into play along with asking for feedback. Keep a spreadsheet off to the side to track the type of content that works and when it’s hot. Compare your notes to the information you’ve found here and you should find that sweet spot in your timing.