Sources pointed from Fiksu, a marketing company that measures daily app downloads, cost per loyal customers, cost per installs, and other metrics have shown that competition is on the rise. 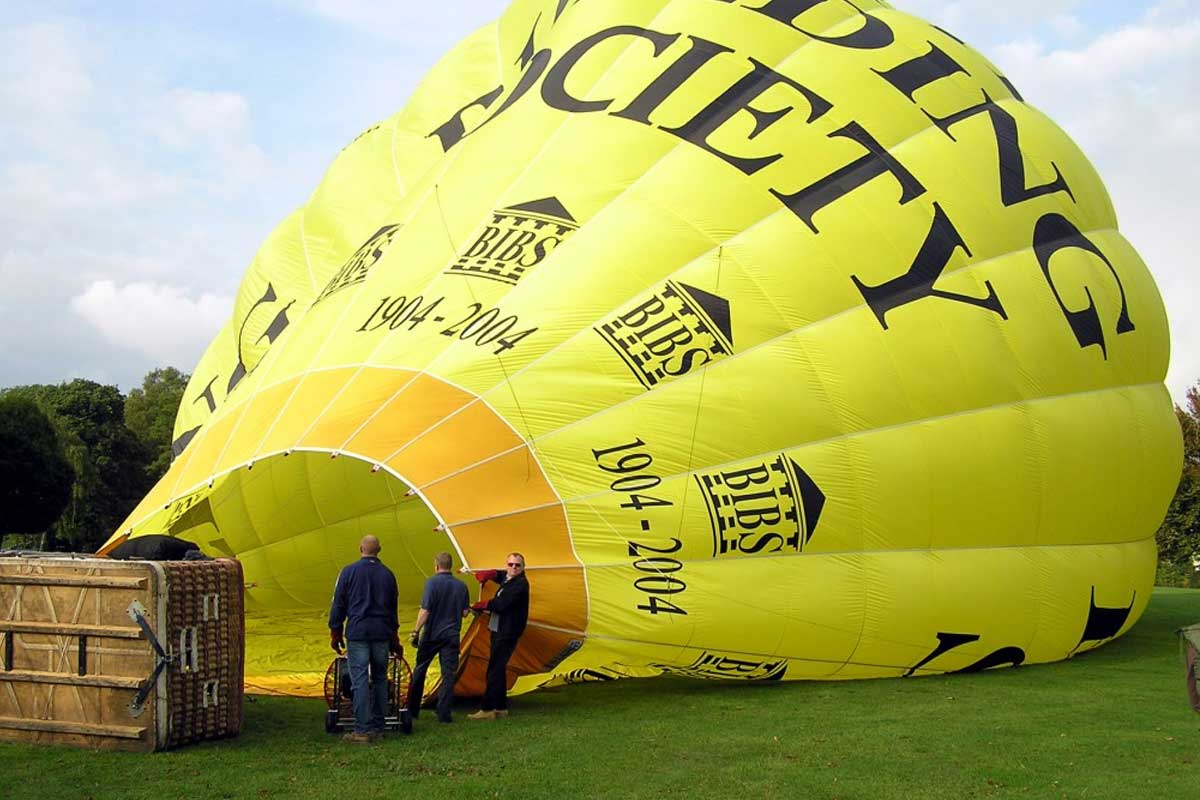 In ley-man terms: we may be reaching a point of inflation.

You really don’t need to go too far to notice it, either. Open up your phone’s app marketplace and begin browsing through the various popular categories and you will surely see a host of clone apps at an alarming rate.

While this is happening we are now seeing that the Cost Per Loyal User Index, which tracks loyal users defined as an individual that opens the app three or more times, increased in costs by 17% ($1.78 in May) and an overall 34% increase year-over-year.

Cost Per Launch is a different story:

The data could possibly be skewed by “power users” whom frequently use these applications which ultimately drives down the cost per launch.

One area that remained relatively steady is Cost Per Install Index (a measurement that calculates the cost per app install that’s attributed to advertising) which sat around:

In all it’s what we can expect: an increase in demand for smart phones coupled with engaging applications will naturally lead to inflation. New developers and businesses are reaching the marketplace at an alarming rate which creates a “trail” environment where users have no issue with testing applications and moving on once they find the next, hot thing.

To find yourself out of this inflation and bubble it’s wise to understand the market as a whole. The mindset shift of going for short gains in a volatile market versus capturing a large piece through value and smart marketing strategies.

Want to know more about this coming age of App Inflation and whether efforts will allow your business to have its app reach the marketplace and stick? Get in touch with us at adQuadrant, leaders in mobile and social marketing, and the term inflation will be one you’ll forget.