We successfully proved Facebook as a viable channel for the client to venture into other markets as well. 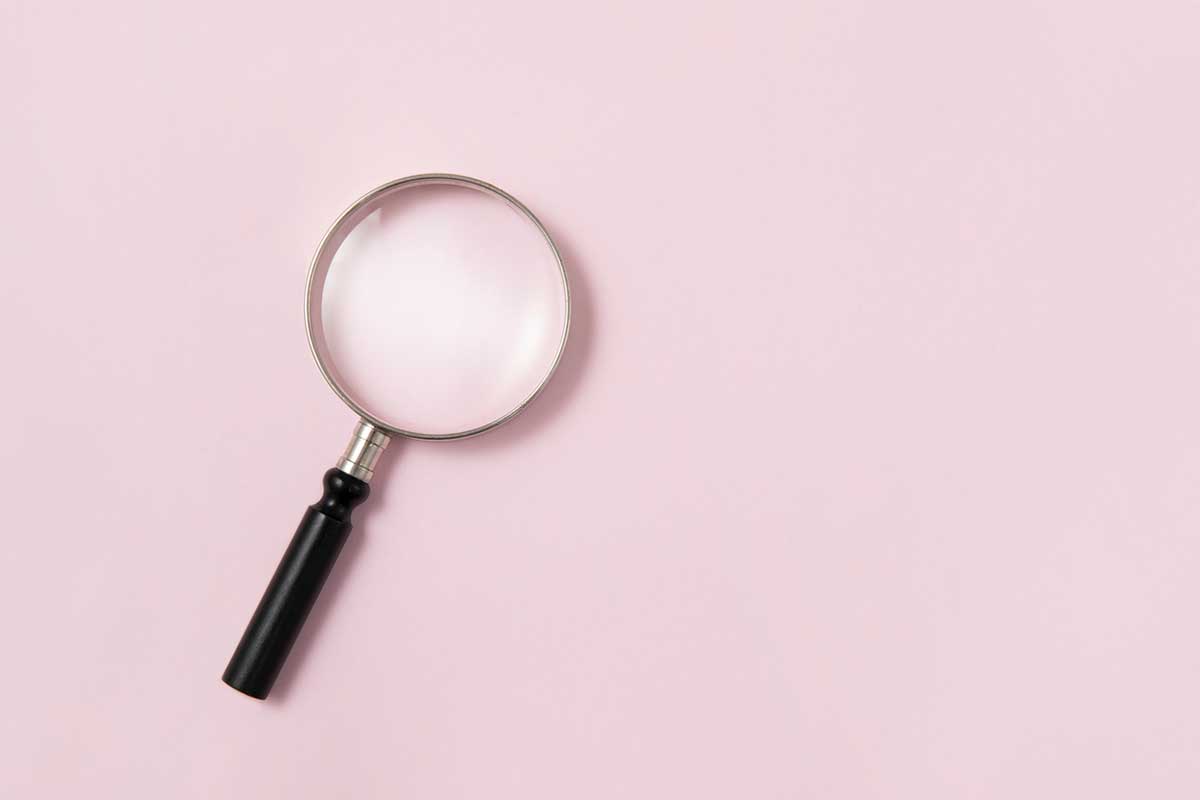 The client’s goal was to acquire mobile app installs for a brand new free slots app. The target CPI was $5.00 in Australia and New Zealand.

We advised the client that Facebook was the best channel in order to achieve their goals in these target markets. We worked with them to integrate the Facebook SDK into the app, which gave us visibility into which ads and campaigns were driving installs and at what cost.

We worked with the client to use their branded creatives to create Facebook-specific creatives that yielded exceptional CTRs, thus lowering overall CPCs for the campaign.

We built a series of custom audience and targeting buckets for the initial launch of the campaign. We leveraged Facebook’s cost-per-action bidding model to drive down overall cost per install while focusing on the most targeted audiences based on relevancy and interests. This action eliminated 8 out of 20 campaigns based on lack o f performance and our optimization methodology.

Deploying this strategy, we drove 12,000 installs within the initial 90 days.

The effective cost of $3.95 CPI based on initial 12,000 installs. We achieved target monetization ratios on installs by day 45. We successfully proved Facebook as a viable channel for the client to venture into other markets as well.